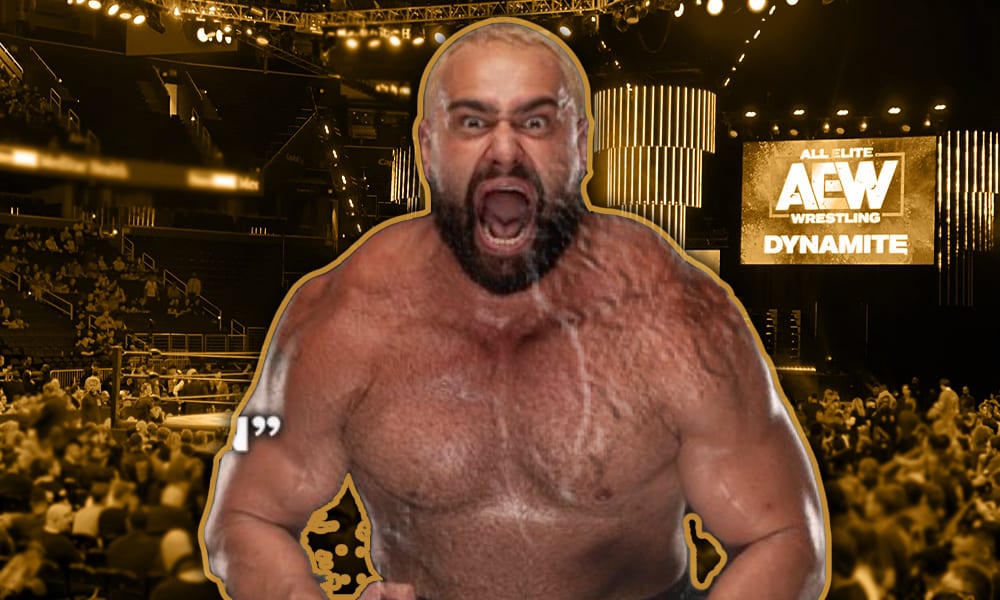 Former WWE superstar Rusev, who was released earlier this year due to roster cuts, made his surprising debut for AEW on AEW Dynamite on Wednesday night.

Rusev, who now goes by the name Miro, made his on-screen debut during a segment involving Kip Sabian, when he was brought out at his Best Man.

According to the Fightful Select’s Sean Ross Sapp, Miro and AEW had been talking for a while and his new contract is “long-term pending an option on the deal.”

Miro delivered a scathing promo, taking numerous shots at WWE, which you can see below.