Jeff Hardy Says He Doesn't See Himself As Trainer, Agent During Retirement
Advertisement 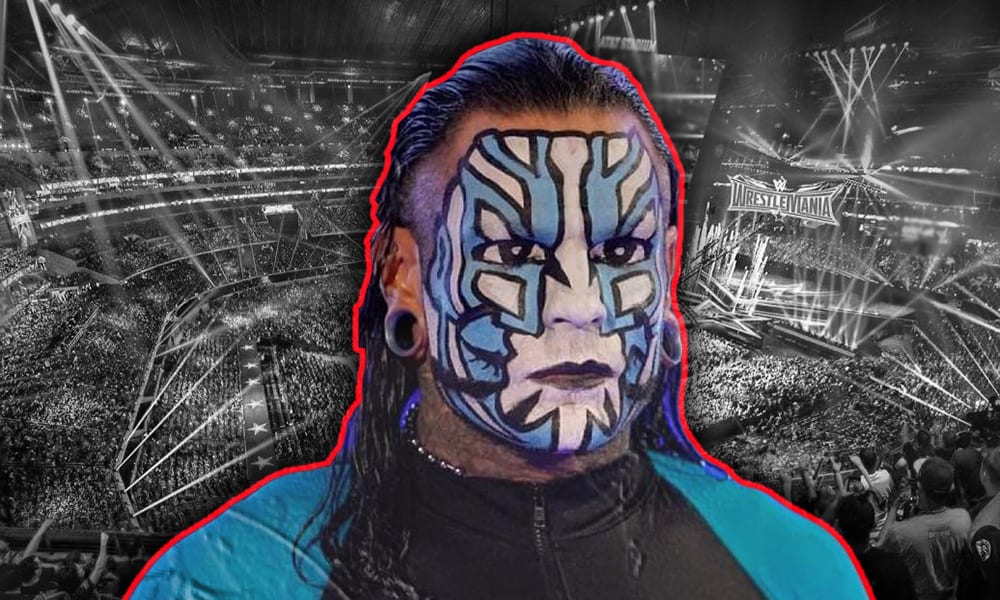 When WWE Intercontinental Champion Jeff Hardy decides to call it a career, he doesn’t see himself transitioning to a trainer, coach or agent role thereafter.

In fact, Hardy is confident there will be a “creative place” for him when he brings his in-ring career to a close.

“I still don’t feel like I’m a trainer, a coach or a leader” Hardy said, according to the Daily Star. “I just feel like somebody who would never really be seen but has these unique ideas that might be cool for a show or a storyline.”

However, Hardy admitted that he would embrace a role as a trainer if his daughters ended up pursuing a career in professional wrestling.

“[…] If my two daughters ever want to wrestle and they’re serious about it, that’s when I’ll get a ring and a building, and get my training boots on” Hardy stated. “Other than that, I don’t know what it is…”

Related Topics:Jeff Hardy
Up Next