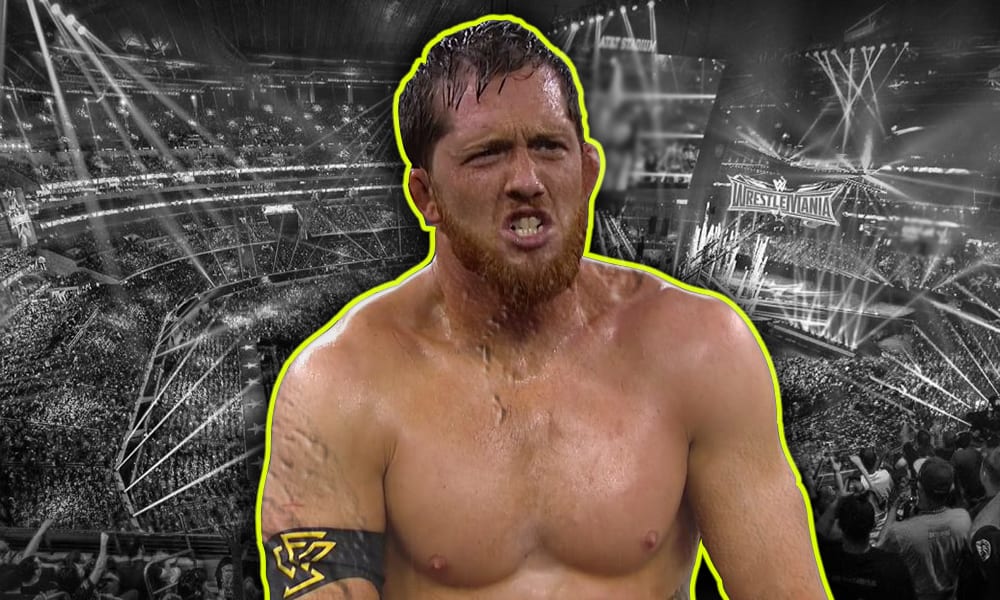 The Undisputed Era’s Kyle O’Reilly picked up an improbable victory during Wednesday night’s episode of NXT when he beat the likes of Cameron Grimes, Timothy Thatcher, Bronson Reed, and Kushida to win the first-ever NXT Gauntlet Eliminator match and earn an NXT title shot against champion Finn Balor.

O’Reilly is now slated to square off against Balor at NXT TakeOver: 31.

O’Reilly received praise on social media from WWE Hall of Famer Shawn Michaels and WWE COO Triple H following his big win, and spoke about it during a backstage interview with Sarah Schreiber in a WWE Network exclusive following the big win.

Jeff Hardy Says He Doesn’t See Himself As Trainer, Agent During Retirement