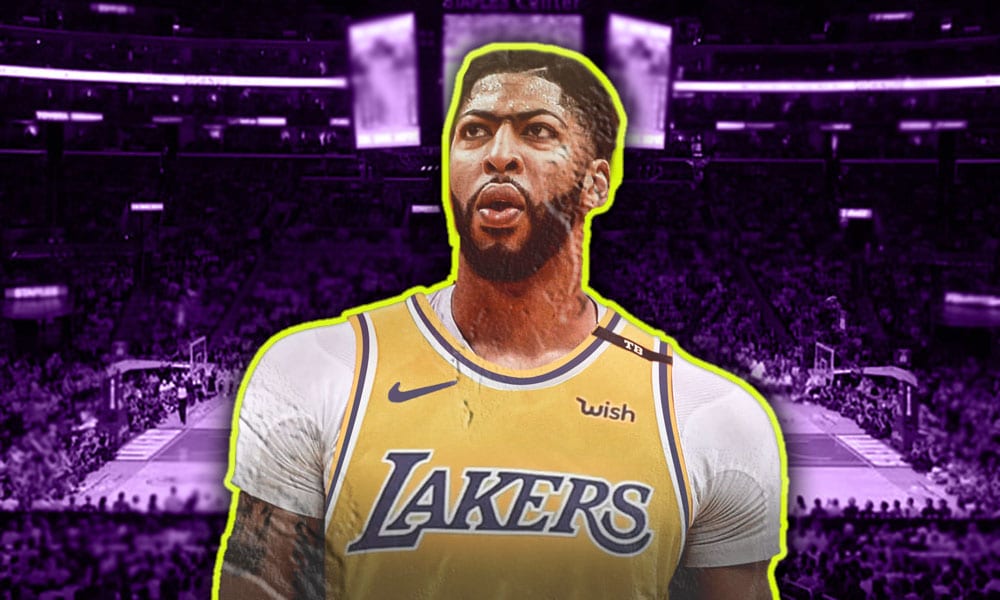 The Los Angeles Lakers may have won Game 4 of their series with the Denver Nuggets, but it cost them as Lakers’ superstar big man Anthony Davis suffered an ankle injury midway through the fourth quarter of play.

According to ESPN’s Dave McMenamin, Lakers coach Frank Vogel said that there is “always concern” with an ankle injury like the one Davis suffered on Thursday night, but the team will have to see how he responds to treatment to get a better idea for his availability for Game 5.

While it may seem that Davis’ status is up in the air for Game 5, it is worth noting that he did finish Game 4 despite the injury.

Davis did speak, albeit briefly, about the injury following the game, but it didn’t seem to shed anymore light on his status moving forward.

“Rolled it pretty bad, but not too bad” Davis said, according to The Athletic’s Bill Oram.