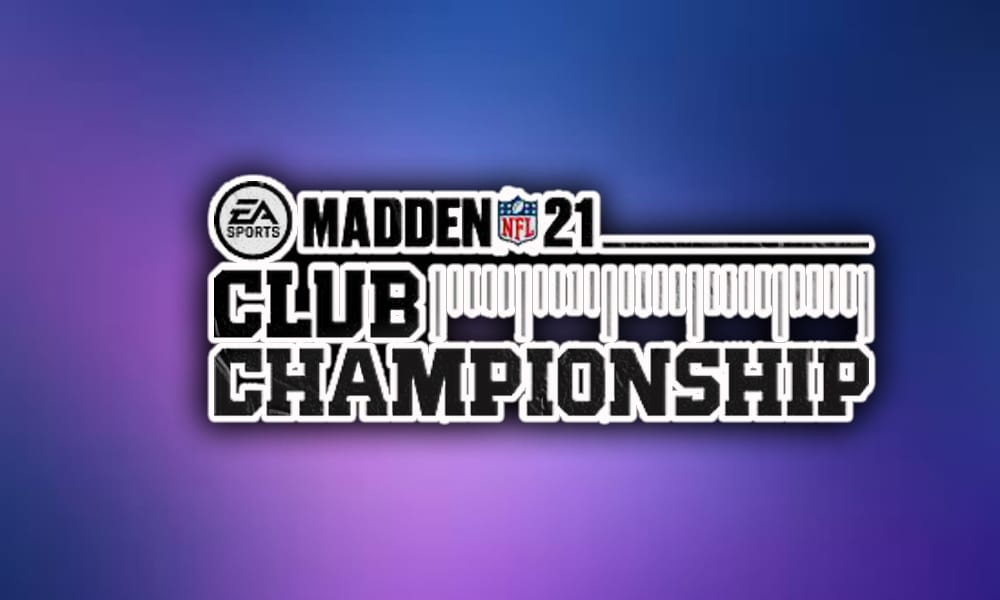 Each brand will have it’s own key activation dedicated to the brand.

“Our partnership with EA SPORTS and Madden is the perfect melding of two core marketing platforms for Gillette, the NFL and gaming, leveling up our presence in both,” Greg Via VP of Global Sports and Esports Marketing at Gillette said in a statement. “Following the successful launch of the Gillette Style Zone in Madden NFL 21, we’re excited to add to our esports programs by sponsoring the Madden Championship Series. This partnership is not only an extension of Gillette’s rich heritage of sports marketing, but also of Gillette’s standing as one of the first non-endemic brands in gaming and esports.”

The announcement marks another big move in esports for EA Sports, but will it be enough to salvage Madden 21, which has been widely trashed and has seen mass calls on social media for the NFL to drop EA from creating NFL video games?

It remains to be seen, but it is an uphill climb to say the least.

Related Topics:Madden Championship Series
Up Next