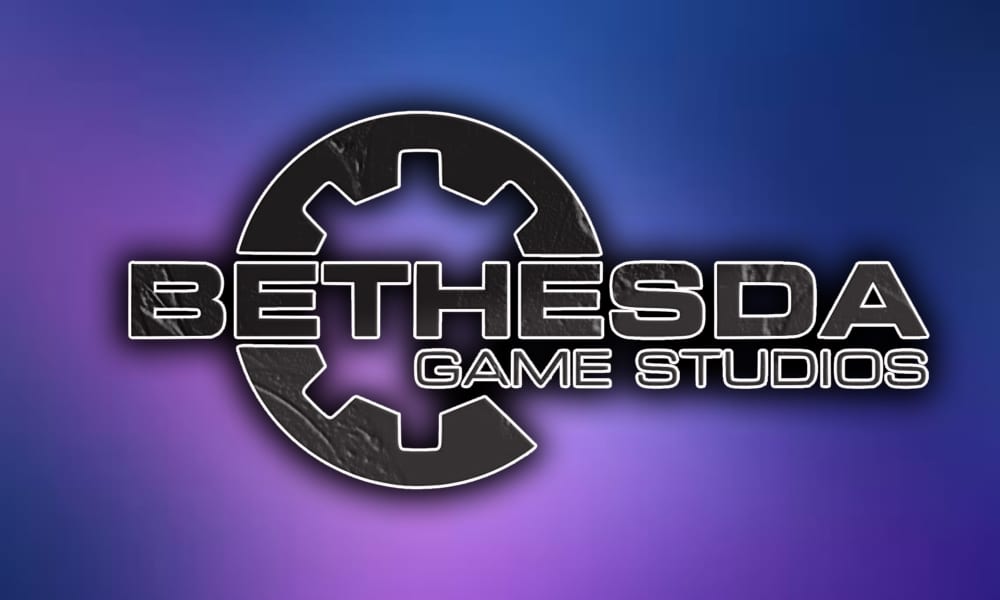 Microsoft made a major play in the world of gaming by officially purchasing ZeniMax Media, the parent company of Bethesda Softworks, for $7.5 billion in cash, according to Bloomberg’s Dina Bass and Jason Schreier.

Bethesda is the publisher of games like The Elder Scrolls, Doom and Fallout, and the acquisition marks the biggest video game purchase ever.

Bethesda is one of several studios owned by ZeniMax, based in Baltimore, Maryland, around the world and Microsoft says it’s one of the biggest privately held game companies with 2,300 employees worldwide.

The latest installment in the mega-popular Elder Scrolls franchise has sold more than 20 million copies, making it among the top-selling games of all time, and gives Microsoft’s Xbox a desperately needed infusion of titles and developers as it competes with Playstation.

“With the acquisition of Bethesda, we metaphorically and literally double our gaming content capacity,” said Microsoft Chief Executive Officer Satya Nadella, per the report.

“Bethesda’s games have always had a special place on Xbox and in the hearts of millions of gamers around the world,” said Xbox chief Phil Spencer in an official post. “Our teams have a close and storied history working together.”

Related Topics:BethesdaMicrosoftxboxZeniMax Media
Up Next