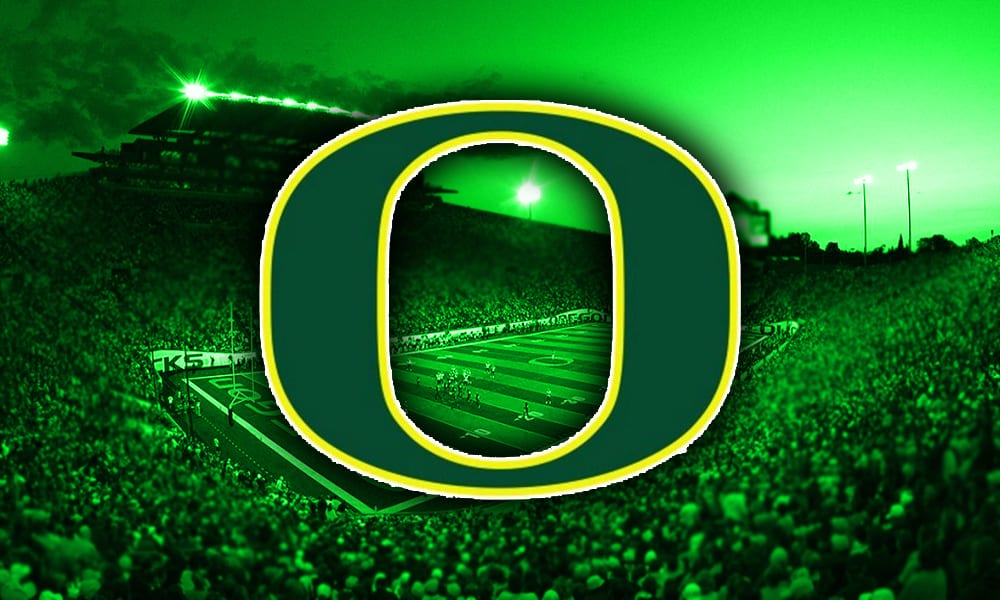 “I was excited to return to the University of Oregon for my senior season,” Graham said, during an official announcement posted on Twitter. “My plan was to leave it all out on the field with my brothers one last time and bring home the National Championship. I was excited to finish what we started — but due to the cancellation of this season, I have decided to forgo my final year of eligibility and declare for the 2021 NFL draft.”

Graham earned second-team All-Pac-12 honors in 2019 and recorded eight interceptions and 182 tackles, including 10.5 tackles for loss, in three seasons at Oregon.