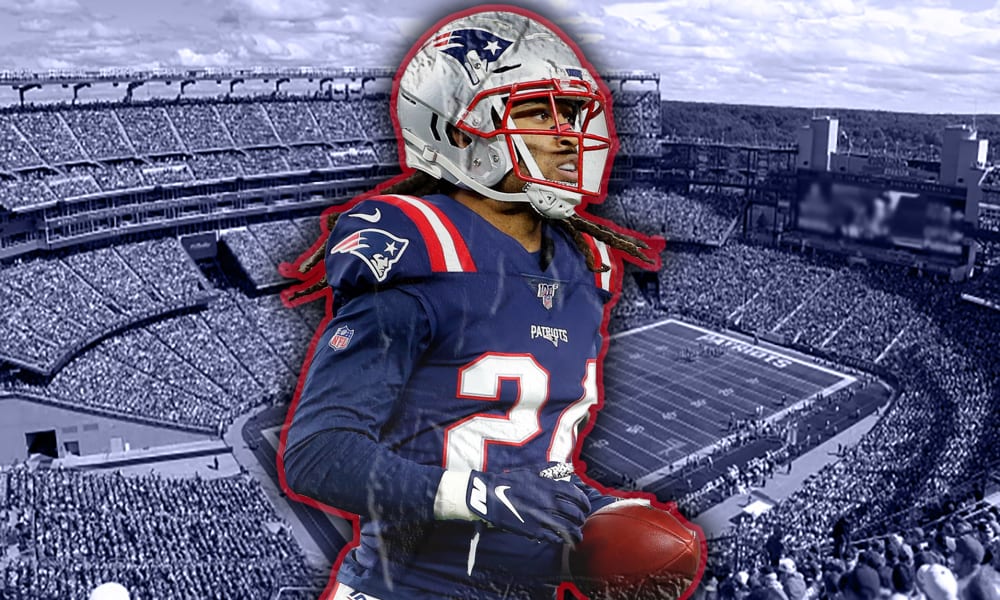 New England Patriots cornerback and reigning NFL Defensive Player of the Year Stephon Gilmore received a $5 million raise from the team, according to ESPN’s Adam Schefter.

Gilmore, 29, can earn up to $17.5 million if incentives are reached, and marks the fourth year of the five-year, $65 million deal that Gilmore inked with New England when he signed with the team during free agency in 2017.

Gilmore hauled in 6 interceptions, tied for the most in the league, with two being returned for touchdowns during the 2019 season. Gilmore also tied his career mark of 20 passes defended.

Related Topics:Stephon Gilmore
Up Next