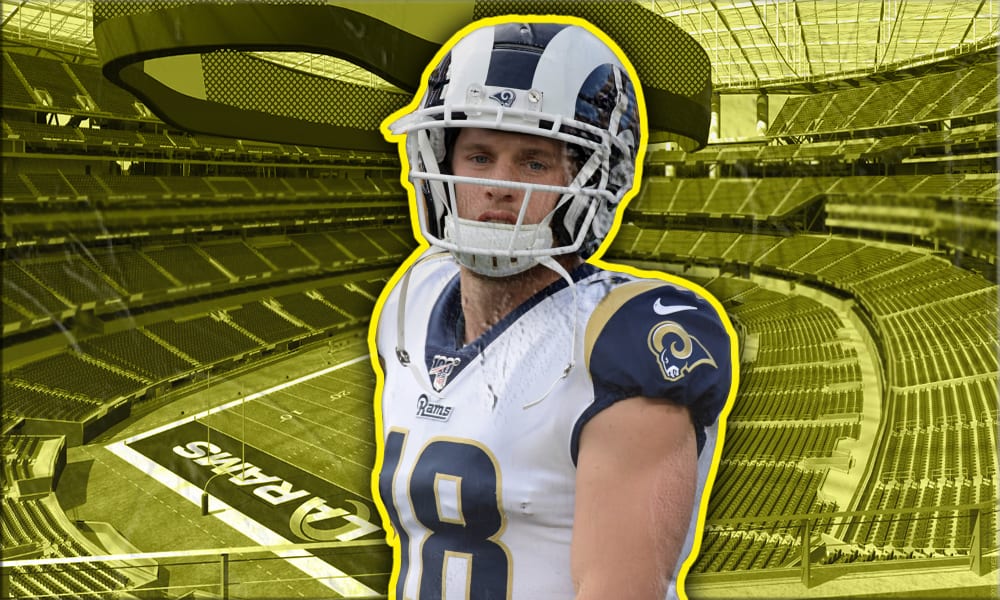 The Los Angeles Rams and wide receiver Cooper Kupp are finalizing a three-year contract extension that will keep him with the team through the 2023 season, according to ESPN’s Adam Schefter.

Earlier this week, the 27-year old Kupp stated his desire to remain with the organization.

“I’d love to be a Ram long term,” Kupp said at the time. “I love it here. I love my teammates, I love the coaches.”

The extension comes on the heels of the Rams handing cornerback Jalen Ramsey the most lucrative contract for a defensive back in league history when the two sides agreed to a five-year, $105 million extension that included $71.2 million guaranteed at signing.

Kupp caught a career-best 94 passes for a career-high 1,161 yards and 10 touchdowns last season for the Rams.