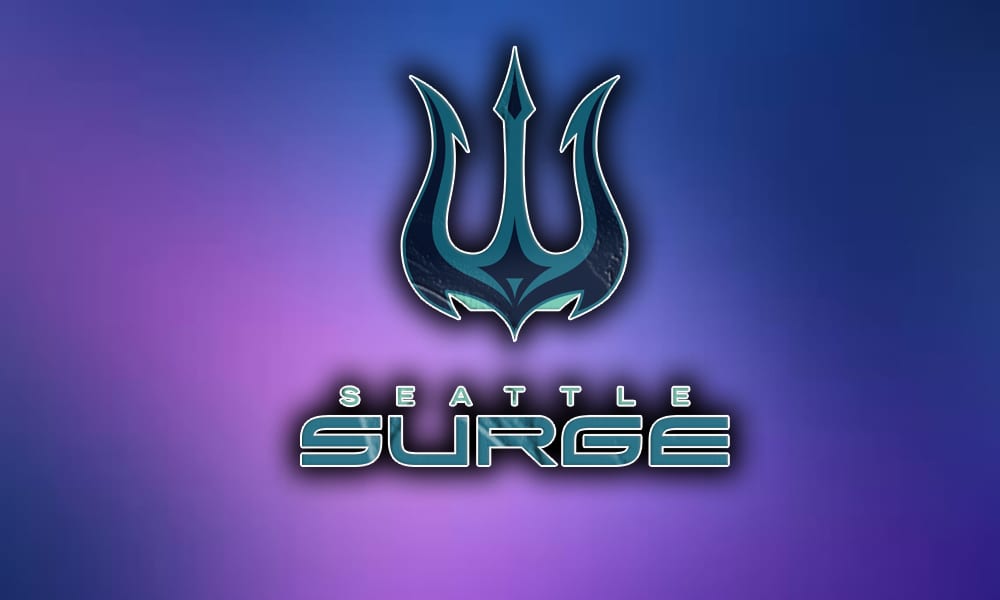 The three new additions will join Sam “Octane” Larew, the lone holdover of the 2020 Surge roster that Seattle decided to retain.

Seattle finished the season in 11th place overall, tied with the 12th-place Los Angeles Guerrillas at 50 CDL points from events over the competitive season, and were eliminated in the first round of the 2020 Call of Duty League Championship by the Paris Legion.