The Rock Says He, Family Tested Positive for Coronavirus
Advertisement 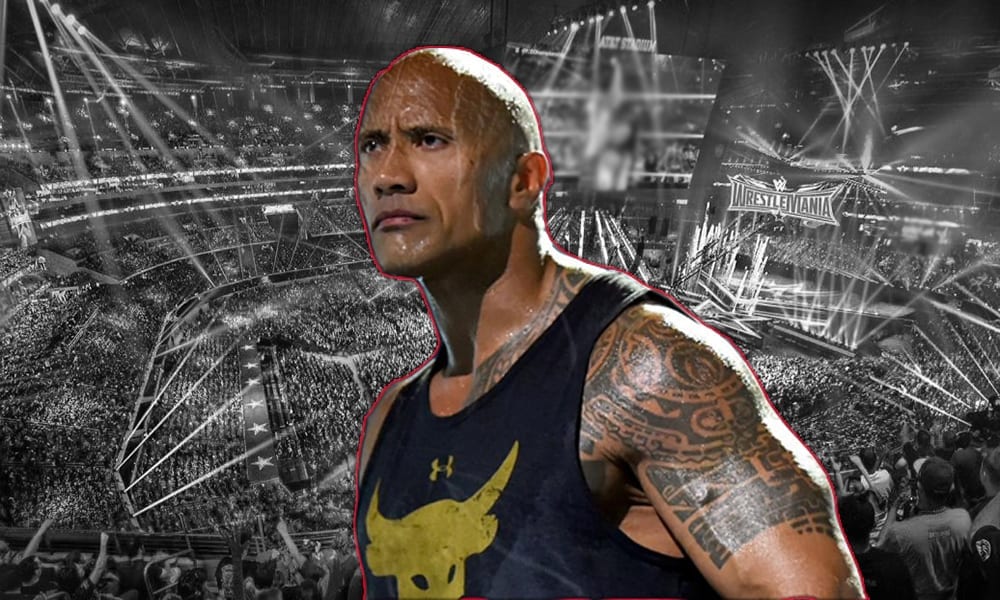 Former WWE superstar and current Hollywood megastar Dwayne ‘The Rock’ Johnson announced that he and his family tested positive for COVID-19 a few weeks ago, according to a video posted to his Instagram page.

Johnson, who believes that the contracted the virus from close friends and family, said his two young daughters, who are ages 4 and 2, exhibited mild symptoms, but he and his wife, Lauren Hashian were hit a bit harder.

“I can tell you that this has been one of the most challenging and difficult things we have ever had to endure as a family,” Johnson said. “And, for me personally, too, as well, and I’ve gone through some doozies in the past.”

Now on the other side of the virus, Johnson warned others of it’s impact.

“I’ve gotten knocked about and gotten my ass kicked a little bit in the past with some challenges, but testing positive for COVI-19 is much different than overcoming nasty injuries, or being evicted, or even being broke, which I have been more than a few times,” Johnson explained. “The reason why I feel this is different is because my number one priority is to always protect my family and protect my children, my loved ones.”

Stay disciplined. Boost your immune system. Commit to wellness. Wear your mask. Protect your family. Be strict about having people over your house or gatherings. Stay positive. And care for your fellow human beings. Stay healthy, my friends. DJ ? #controlthecontrollables

Related Topics:The Rock
Up Next