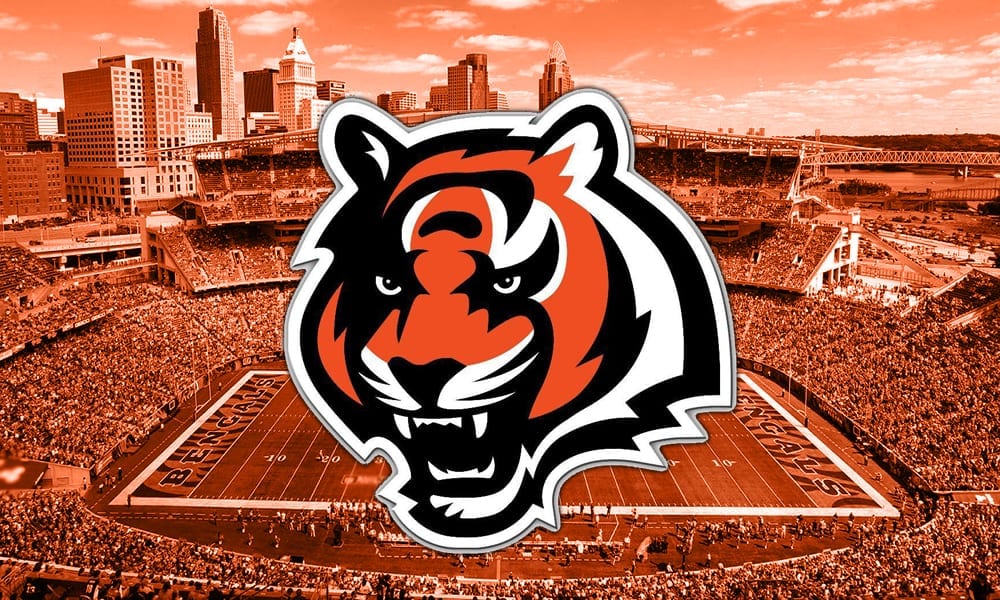 The Cincinnati Bengals are expected to conclude their visit with free agent veteran guard Quinton Spain by signing him, according to NFL Network insider Ian Rapoport.

Spain has been going through coronavirus protocols and is on track to officially sign with the team, and comes at a time when the Bengals have added veteran center B.J. Finney, whom they acquired from the Seattle Seahawks as part of the Carlos Dunlap trade that went down on Wednesday.

Spain started every game for the Buffalo Bills last season, but lost his starting job and became expendable this season, leading to his eventual release.

Related Topics:Quinton Spain
Up Next