Broncos' Phillip Lindsay Not Expected to Play Against Jets
Advertisement 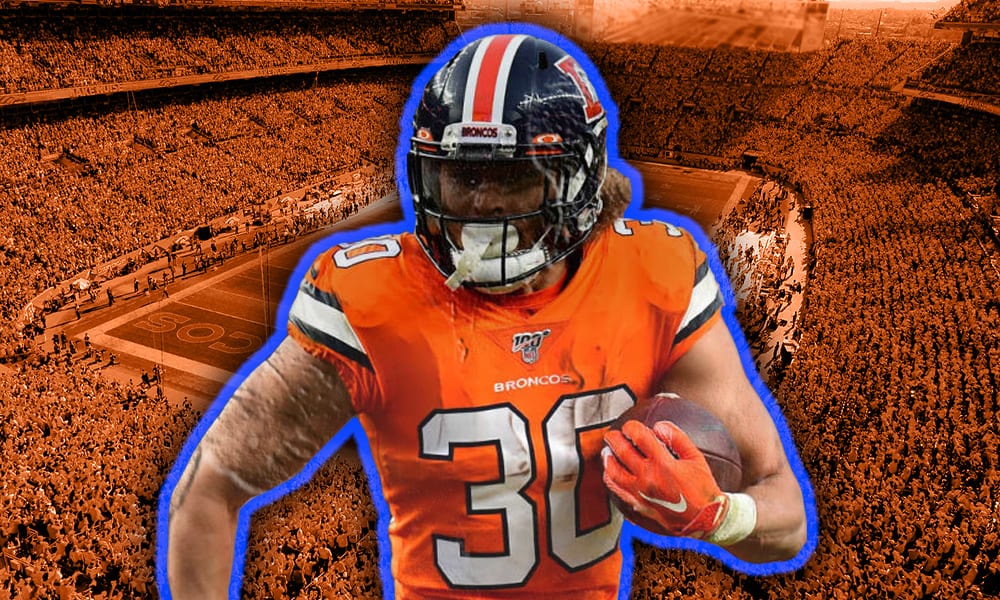 The Denver Broncos will likely be without running back Phillip Lindsay as they take on the New York Jets on Thursday Night Football, according to NFL Network insider Tom Pelissero.

Lindsay is considered unlikely to play against the Jets due to his turf toe injury, although he has practiced this week, is on the trip for the game, and is reportedly feeling better.

The Broncos may choose to play it safe and keep Lindsay out for another week.

Denver will roll with Melvin Gordon without Lindsay. Gordon has rushed for over 200 yards and two touchdowns for the Broncos this season.