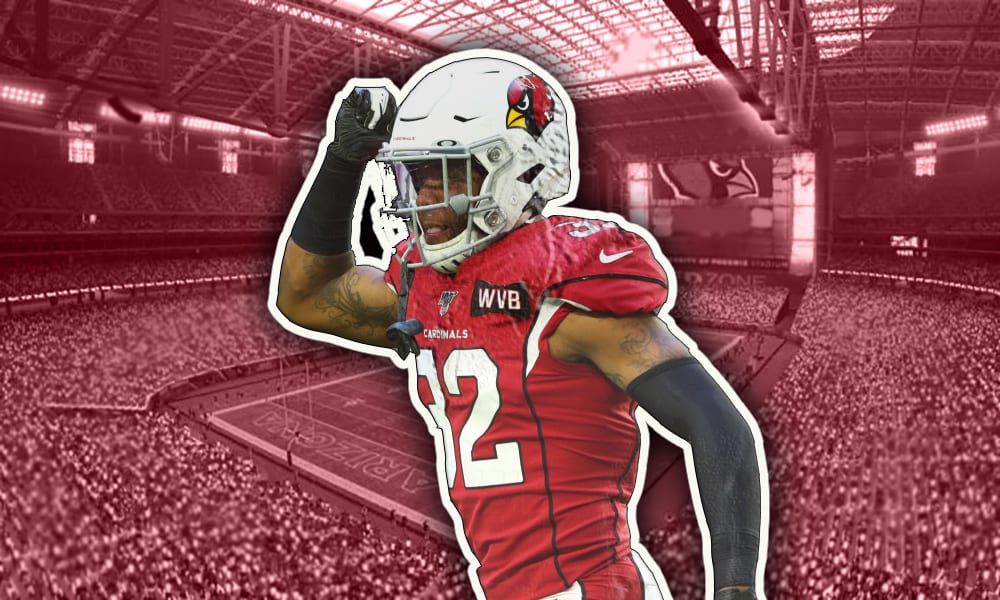 Arizona Cardinals safety Budda Baker is recovering well from when he suffered a torn ulnar collateral ligament in his right thumb during Arizona’s game against the Washington Football Team in Week 2.

Baker underwent surgery earlier this week after he played through the injury in Week 3 action as the Cardinals took on the Detroit Lions.

“We’re hoping it’s sooner rather than later,” Cardinals head coach Kingsbury said, according to Bob McManaman of the Arizona Republic. “I don’t want to put any timetable on it just yet knowing Budda and the type of super human he is. You never know. But everything went well, so we’re excited about that.”

Per the report, there is currently no timetable for Baker’s return to the field.

Related Topics:Budda Baker
Up Next