Cardinals To Retain Coaching Staff For Next Season
Advertisement 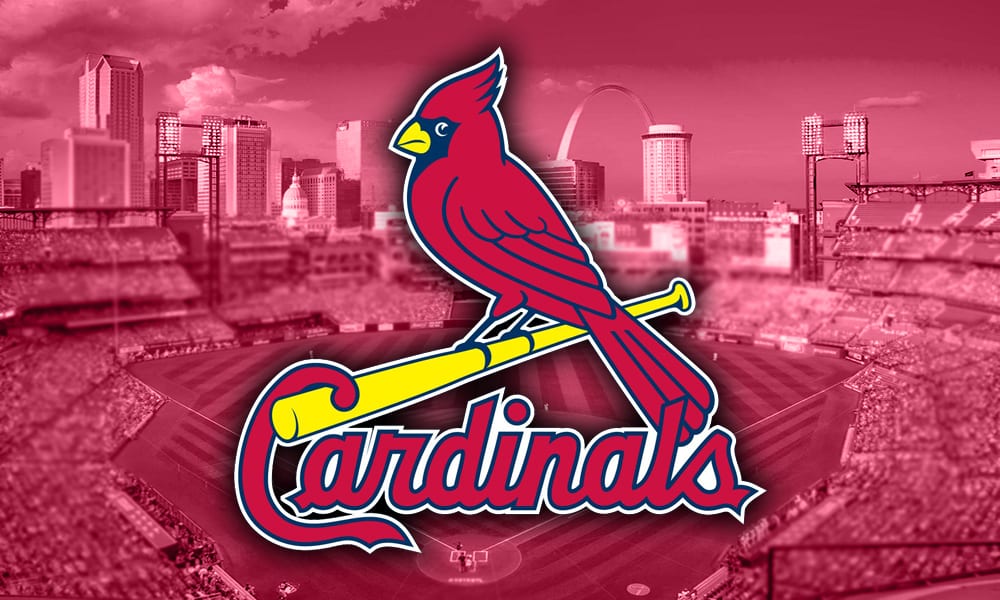 The St. Louis Cardinals will be bringing back their entire coaching staff for the 2021 season, according to the St. Louis Post-Dispatch’s Derrick Goold.

The Cardinals are coming off a playoff season, led by manager Mike Shildt who is coming off his second season at the helm as manager, and finished 30-28 on the season and earned a wild-card playoff berth.

Assistant Willie McGee, who opted out of the 2020 season, plans to return next season. Shildt will also see hitting coach Jeff Albert and pitching coach Mike Maddux return for next season as well.