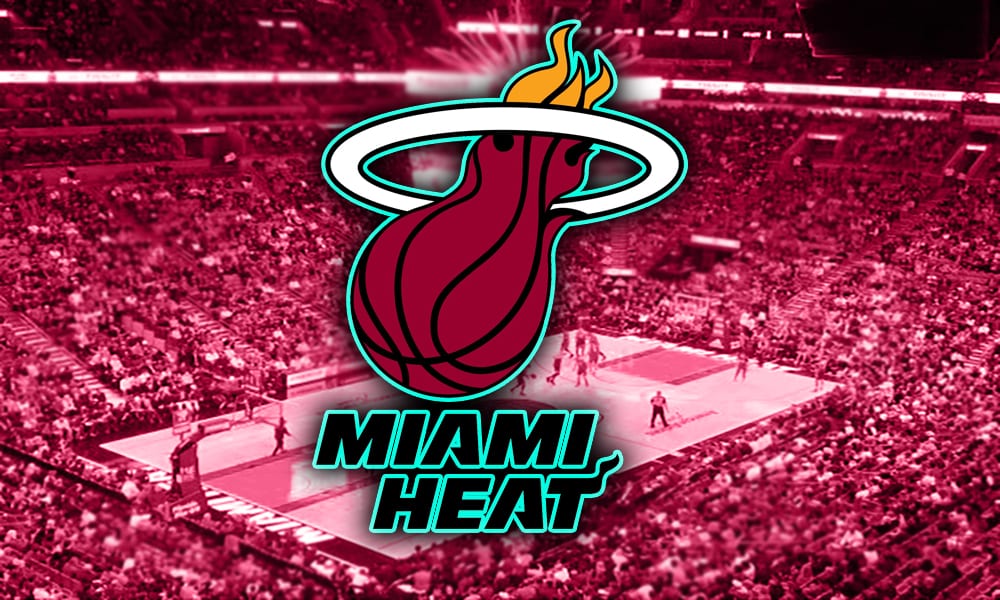 The Miami Heat may have lost a lot more than the game in the tipoff to their NBA Finals series against the Los Angeles Lakers.

According to ESPN’s Adrian Wojnarowski, the Heat lost guard Goran Dragic who sustained a plantar tear in his left foot. Dragic’s status is unclear for the remainder of the series.

Dragic appeared to have been injured when driving to the basket in the second quarter against Lakers’ point guard Rajon Rondo, although he did not immediately leave the game.

“I know he’s as tough as anybody, and it’s the Finals,” Miami coach Erik Spoelstra said.  “But I don’t have an update on his foot right now.”

“Be ready to go with or without Goran,” Heat forward Jimmy Butler said. “He’s a big part of what we’re trying to do, but until we can have him back, we got to go out there and we got to fight even harder. We got to try to cover up what he gives us and make up for it. We’re capable of it. We have to be capable of it. Moving forward, with or without Goran, we better hurry up and tie it up 1-1.”

The Heat also saw Adebayo leave the game with an apparent shoulder injury, and was examined by team physician Dr. Harlan Selesnick. X-rays performed on Adebayo came back negative.

Spoelstra would say that the injury was “a little bit of everything,” including his shoulder, arm and wrist.