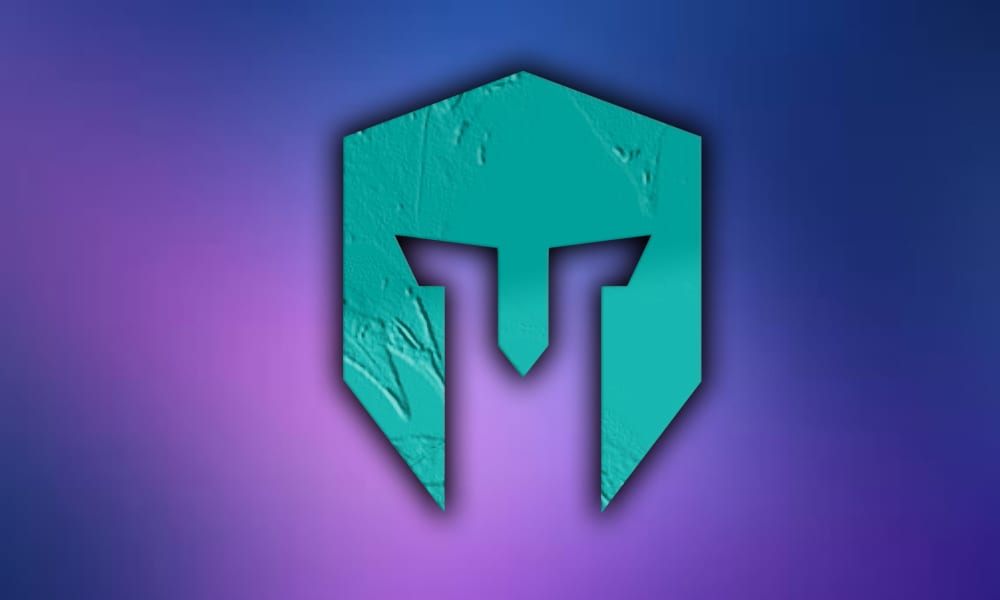 Immortals are planning on declining the second-year team option on the contract for jungler Jake “Xmithie” Puchero, and are acquiring former Origen head coach Andre “Guilhoto” Pereira Guilhoto, according to ESPN’s Jacob Wolf.

If Immortals goes through with the decision, Xmithie would become a free agent for the second year in a row after his departure from Team Liquid in late 2019, where he won four consecutive domestic championships.

Xmithie was among the most coveted free agents during the 2019-2020 free agency period, and received an offer from Liquid to stay on and split time with Mads “Broxah” Brock-Pedersen. Xmithie also drew interest from TSM, Dignitas and Immortals, who offered him the largest deal.