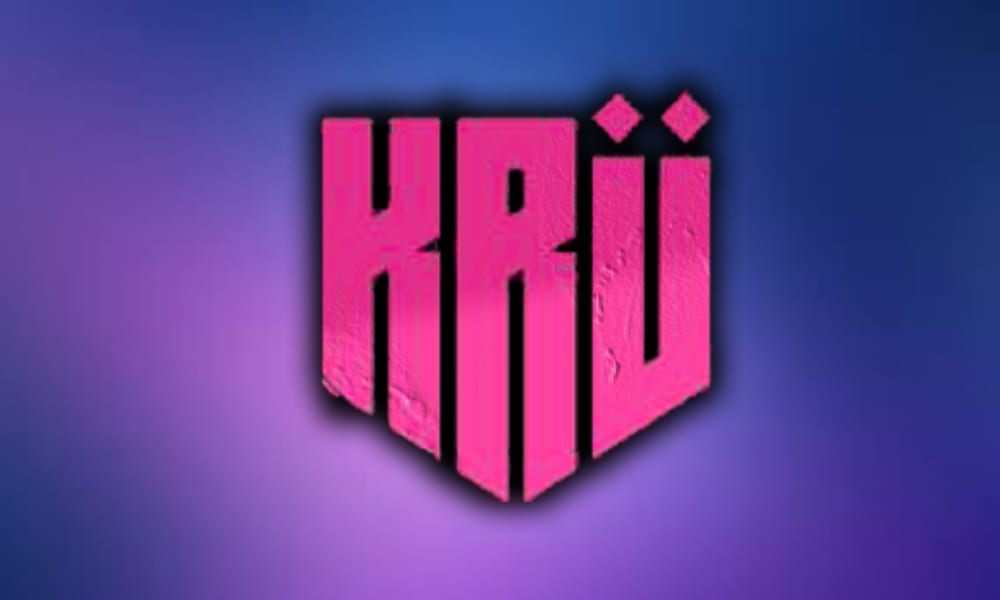 Manchester City striker Sergio Aguero has launched his every own organization to join the foray of esports teams, officially launching KRU Esports.

Aguero has made a name for himself as one of the most popular twitch streamers on the Amazon streaming platform, and is now looking to take his talents into the world of esports, on the competitive level.

You can check out more information about the team, including their trailer, on their official website.

They describe themselves as “a work family passionate about video games, not only with our players and content creators, but with all the staff and the community that we will build.”

“We want to add to the esports scene with our imprint. Not only from the professional, sports and commercial aspects but also in destigmatizing the socio-cultural vision that is usually had in relation to video games.”

“With a company incorporated in Argentina and another in Barcelona, KRÜ will seek to be a bridge between the different regions, motivating to have no ceiling in terms of the goals that each one sets for himself.”

We’ll see if they can make esports headlines as much as Aguero has made twitch news headlines in the world of streaming.