Bashing Together In DC: The Nationals Should Go All-In For Stanton 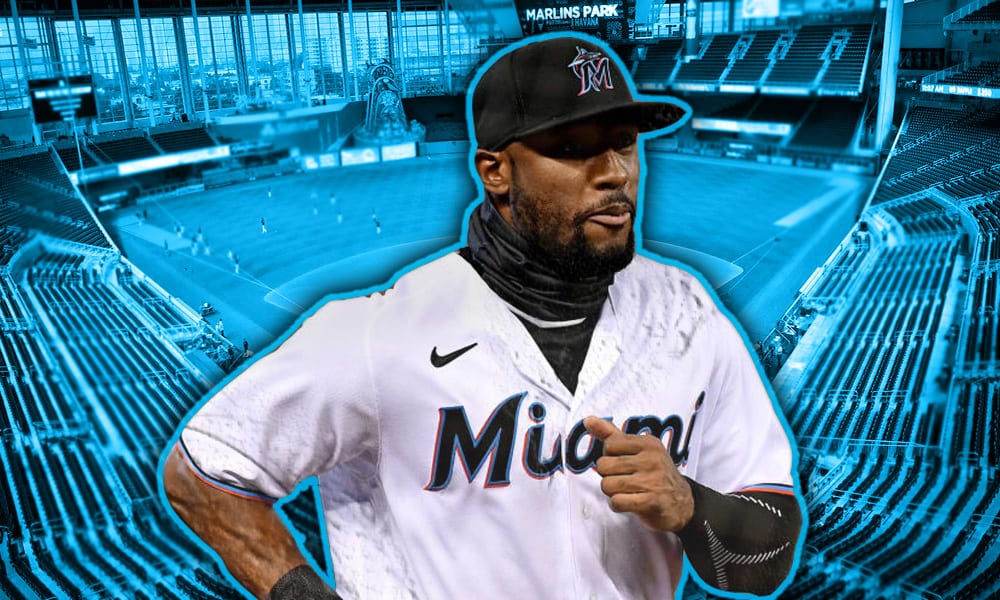 The Miami Marlins were dealt a big blow when center fielder Starling Marte suffered a broken left hand during the ninth inning of Miami’s 5-1 victory over the Chicago Cubs in Game 1 of their National League Wild Card series.

According to the team, Marte has a non-displaced fracture of his fifth metacarpal, which is the bone that leads into the pinkie finger, and is listed as day-to-day.

“Star has been hit, I think, three times on that hand since we acquired him, and then he gets hit in the head the other day,” Marlins manager Don Mattingly said. “He’s been like a target almost. But he’s been bouncing back from everything else, so hopefully we get good results with everything and we’ll see where he’s at.”

Marte, 31, was injured when he was hit by a pitch from Cubs reliver Dan Winkler.

“We have to keep moving forward. Obviously, today is a big win,” Mattingly said. “In a three-game set, you want that first one and it puts you in a good spot.”

Marte, whom the Marlins acquired from the Arizona Diamondbacks at the trade deadline, has batted .281 with 6 home runs, 27 RBIs and 10 stolen bases this season.

Related Topics:Starling Marte
Up Next