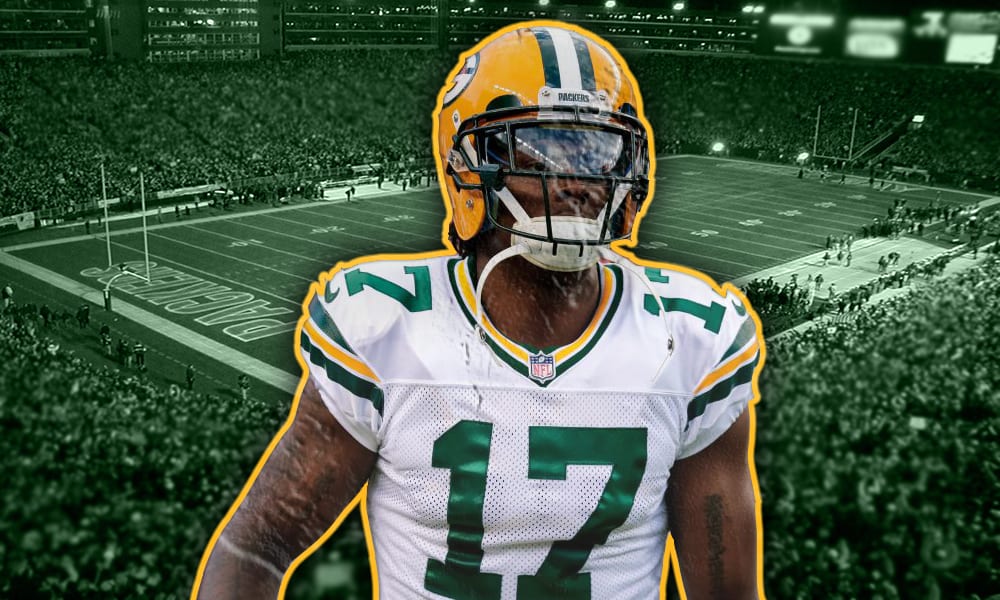 Green Bay Packers wide receiver Devante Adams didn’t apologize for wanting to play, even doing so hurt, as he said frustration led to his since-deleted tweet criticizing the team’s decision to hold him out against the Atlanta Falcons back on October 5th.

“It’s not too much to read into it to say I was frustrated,” Adams said, according to ESPN’s Rob Demovsky.  “Obviously, I’m a competitor. I think everybody knows that. Everybody knows what I’m about and how I play football. I don’t necessarily, obviously, understand what the club’s interest [is] and everything that goes with it.

Adams has since stated that his hamstring feels good and “It feels even better than it was at that point, when the tweet was put out.”

“We’ll just see how his body responds,” LaFleur said. “I know ‘Te has done everything in his power, just like he did two weeks ago before we played Atlanta. He’s always doing whatever he can to get out on the field to play with his teammates because he knows he’s an important part of what we’re trying to get done here. He’s a great player, and I love the way he approaches everything.”

Related Topics:Devante Adams
Up Next

Astros’ Zack Grienke Comes Through On the Brink of Elimination