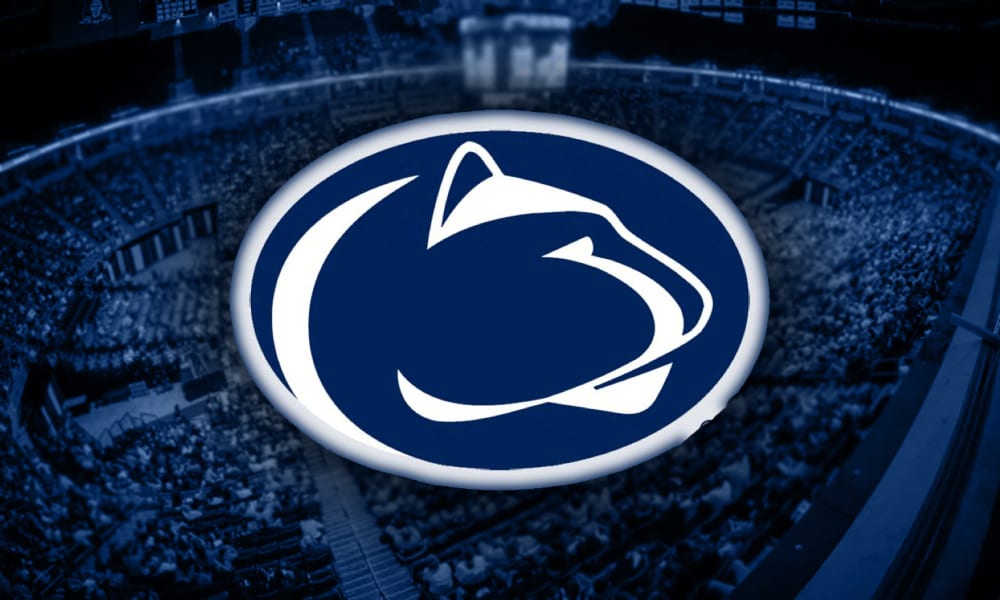 The fallout comes from an article in The Undefeated in which Rasir Bolton, who transferred from the university to Iowa State back in the summer of 2019, says he decided to leave the school because Chambers made a reference to a noose around Bolton’s neck.

Per the article, Chambers allegedly said — “I want to be a stress reliever for you. You can talk to me about anything. I need to get some of this pressure off you. I want to loosen the noose that’s around your neck.”

“The new allegations surfaced shortly after The Undefeated’s article and a review was conducted jointly by Penn State’s Affirmative Action and Athletics Integrity offices,” Penn State said in its statement.

Chambers said that he made the decision to resign to take “a break to re-set and chart our path forward.” Chambers had been the head coach at Penn State since 2011.

“I am so proud of all our program has accomplished these past nine years, and I will be forever grateful to the Penn State community for its ongoing support,” Chambers said in his statement. “Anyone who has ever coached — especially at this level — knows the exceptional amount of energy and focus it takes to deliver each and every day. This has been an incredibly difficult year for me and my family, and we are in need of a break to re-set and chart our path forward. So, I’m taking a step back to prepare myself for the next 20 years.”