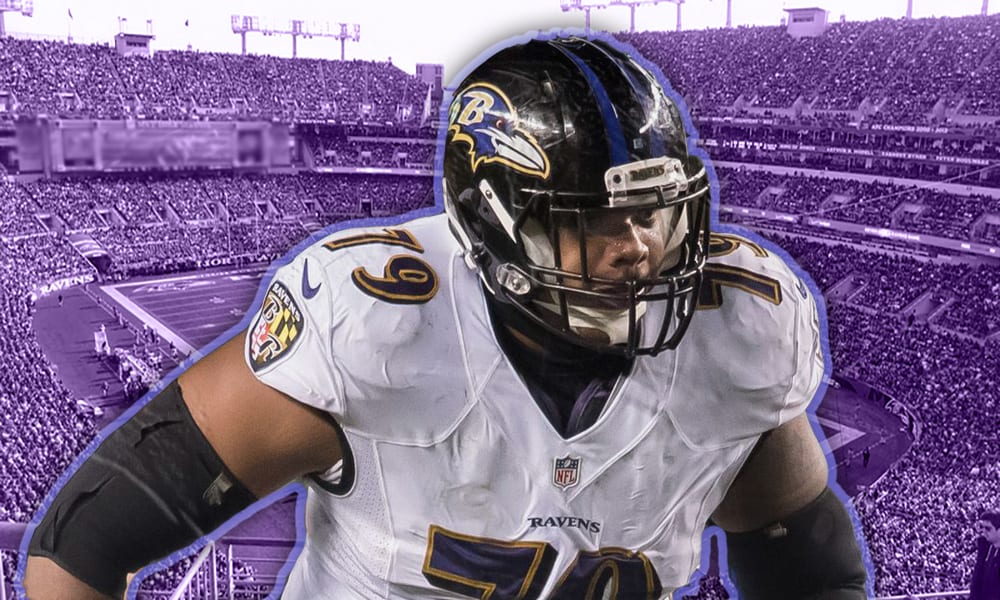 With the new deal, Stanley becomes the league’s second highest-paid left tackle, with his annual average salary of $19.75 million which is behind only Houston Texans’ left tackle Laremy Tunsil’s annual salary of $22 million.

The new deal ensures that Stanley, 26, will be anchoring the Ravens offensive line through the 2025 season.

“Ronnie is the mainstay on our offensive line,” Ravens general manager Eric DeCosta said. “He’s a shutdown left tackle who excels on the field and in our community. This is just the beginning for Ronnie, and we could not be happier for him and his family.”

Related Topics:Ronnie Stanley
Up Next