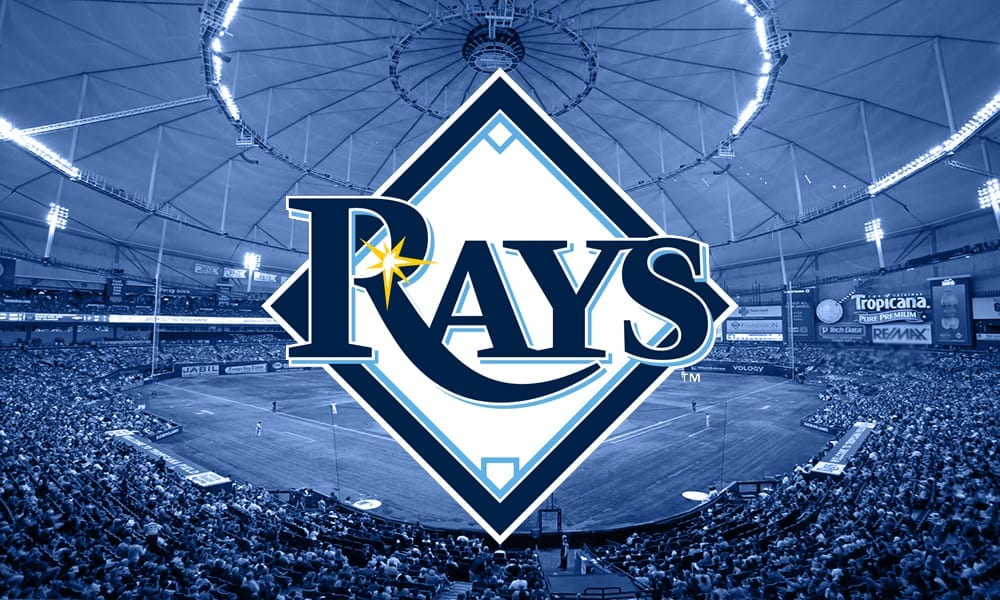 Tampa Bay Rays infielder Brandon Lowe ensured that the strong early performance of ace Blake Snell wasn’t wasted, blasting two homers to lead the Rays to a victory over the Los Angeles Dodgers in Game 2 of the World Series.

The series is now tied at one game a piece.

With his performance, Lowe became the first player to hit two opposite-field home runs in a World Series game.

Rays manager Kevin Cash explained why he and the team believe in the 26-year old rising star.

“The biggest reason that makes us all believe it is he’s shown over time that he’s a really good hitter, really good player, and sometimes guys, you got to let them go through some tough patches, and he’s been in one,” Cash said. “It was exciting for the first home run. The second one really ignited them. You’ve seen it. You’ve covered him. He can go quiet for a little while, but he can get as hot as anybody in baseball. Hopefully, that’s the trend that we’re looking at going forward.”

Lowe had been battling through a slump, one that had been on his mind.

“To say my mind wasn’t going different places during that struggle would be lying to you,” Lowe said. “There were times where I wasn’t feeling too good, but that’s what is so great about this team and the coaching staff. As soon as I started dragging my feet, somebody was right there to pick me up and tell me to ‘focus up. Let’s get going.’

“Just pure joy going into that dugout after hitting that [first] home run. Everyone’s happy. Everyone’s jumping up and down. It’s not an individual thing out there. It’s everyone with the team. Whatever helps the team win.”

49ers’ Richard Sherman Could Be Out Until Week 12

Dolphins’ Ryan Fitzpatrick Has Not Requested a Trade