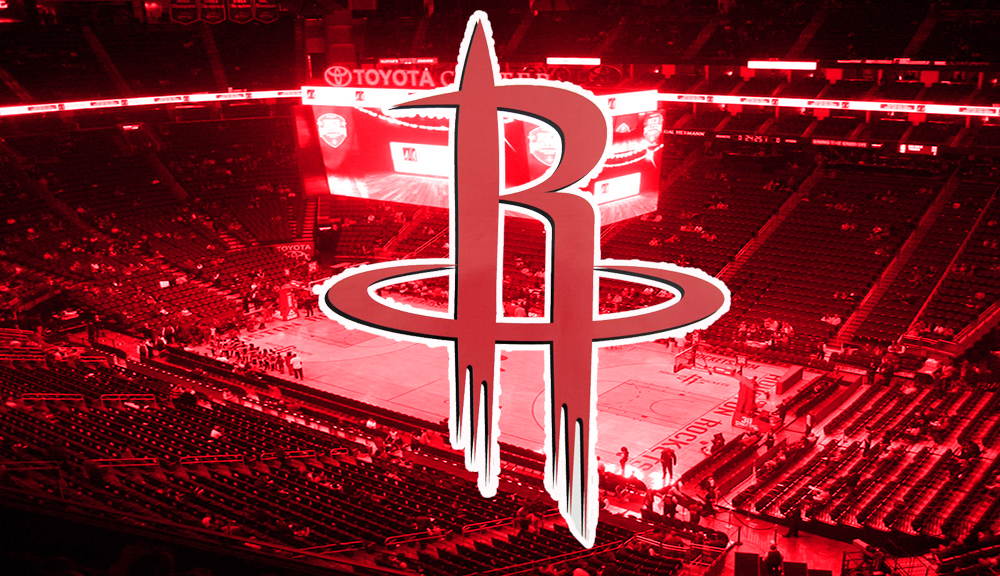 Houston Rockets general manager Daryl Morey is reportedly stepping down from his role, according to ESPN’s Adrian Wojnarowski.

Morey steps down following the Rockets’ elimination from the NBA playoffs, and it is at that time that Morey approached owner Tilman Fertitta with the idea of leaving the job.

The two sides then worked on an exit agreement that would officially bring Morey’s 13-year tenure as the franchise’s basketball operations to a close.

At this time, Morey isn’t ruling out a return to the the NBA in the future.

Morey will remain in an advisory role for a short period to assist in the Rockets’ completion of their head-coaching search, and the Rockets are planning to promote executive vice president of basketball operations Rafael Stone to general manager.

Related Topics:Daryl Morey
Up Next