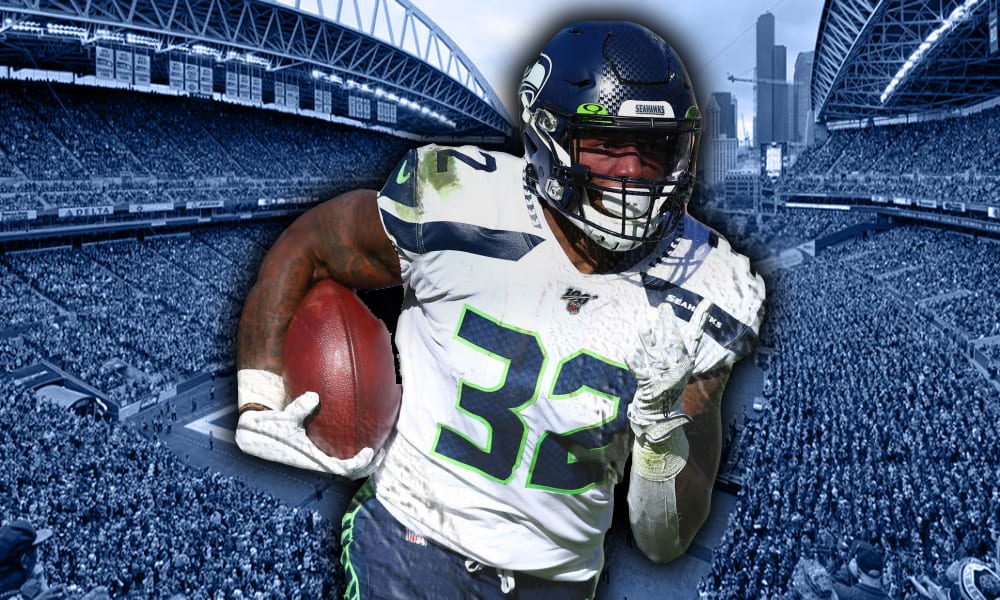 Seattle Seahawks running back Chris Carson is expected to start on Sunday against the Miami Dolphins, according to ESPN’s Adam Schefter.

Carson was limited in practice early in the week, but was a full participant on Sunday, with Carroll saying Carson “was able to really show us that he was ready”, according to KIRO Radio 97.3 FM.

“He did fine,” Carroll said on Friday.  “We’ve got him listed as questionable. He was on the ground after a play last week, so we’ve got to make sure that he’s OK, but he had a good solid week and we’ll go all the way to game time to make sure that he feels really confident and all. But he looks good, and he took plays yesterday and today.”

Related Topics:Chris Carson
Up Next