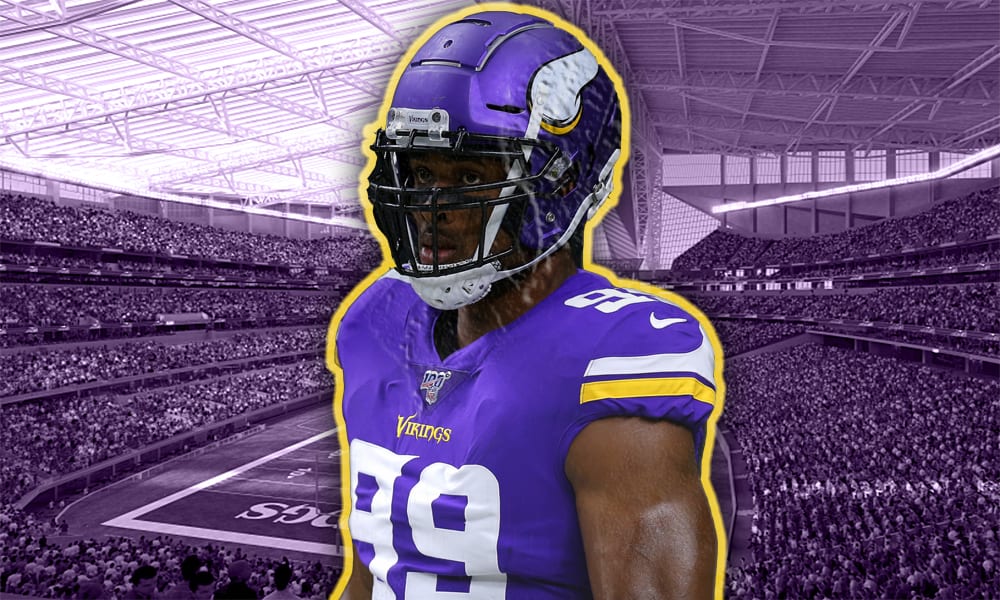 Minnesota Vikings defensive end Danielle Hunter has been officially ruled out for the rest of the season after undergoing neck surgery to repair a herniated disc, according to Vikings’ head coach Mike Zimmer.

According to ESPN’s Courtney Cronin, this was the expected move for Hunter, who recently received a second opinion from a specialist in New York, and was advised to shut down for the rest of the season.

The Vikings have clearly missed Hunter’s impact on the defensive side of the ball, and it has been evident in their struggles for a consistent edge rush presence.

Hunter signed a five-year, $72 million contract extension with the team back in 2018.

Related Topics:Danielle Hunter
Up Next