Browns Expect Nick Chubb Back at Practice this Week
Advertisement 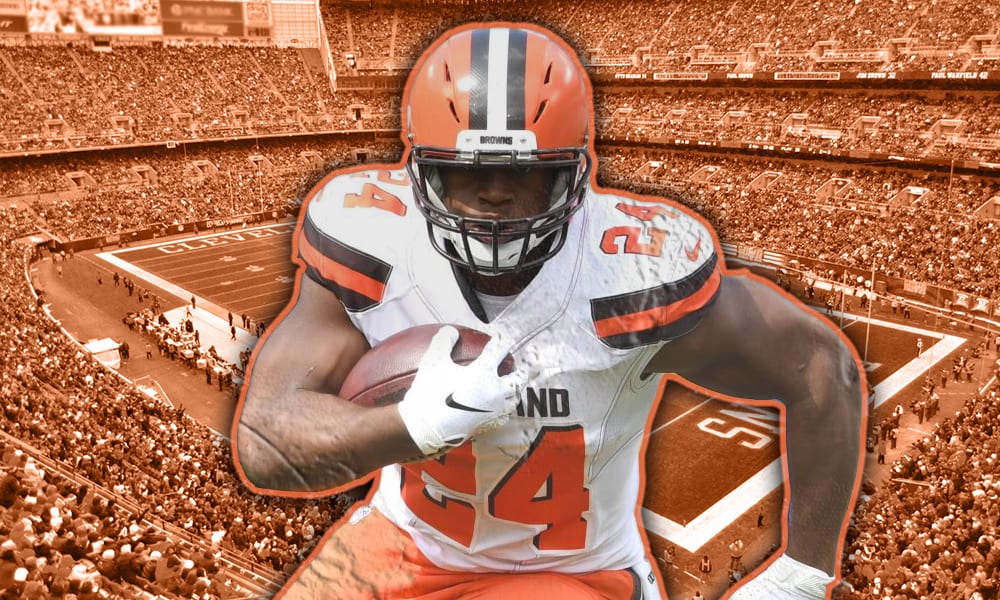 The Cleveland Browns are expecting running back Nick Chubb back at practice this week as he makes his way back from an MCL injury.

According to NFL Network insider Ian Rapoport, the Browns are hopeful that they can have Chubb back on the field for their Week 10 tilt against the Houston Texans.

With Chubb set to return, that means that Kareem Hunt, who has been taking over for Chubb during his absence, will likely see a decreased role moving forward, and will thus drop his fantasy value.