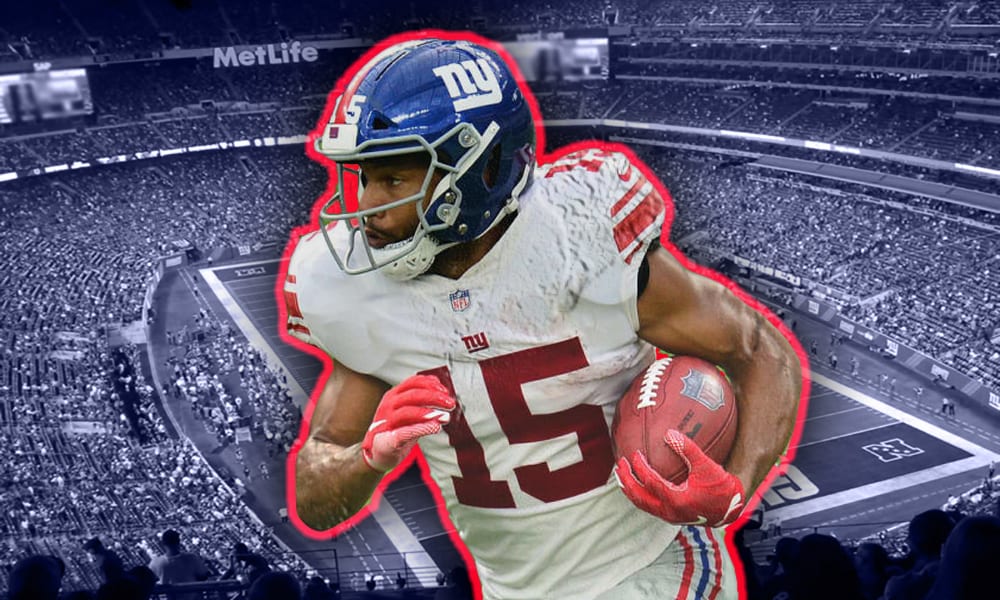 New York Giants wide receiver Golden Tate is expected to play as the Giants take on the Philadelphia Eagles in Week 10 action.

According to NFL Network insider Ian Rapoport, Tate’s injured knee is “trending in the right direction”, and there is a good chance he takes the field on Sunday.

Tate was inactive, for disciplinary reasons, in Week 9, but he suffered a knee injury during practice that put his status for Sunday in doubt.

Still, given Tate’s lack of production this season, fantasy owners will be hard pressed to give him a go in their starting lineup this week, unless they are in a bind.

Related Topics:golden tate
Up Next