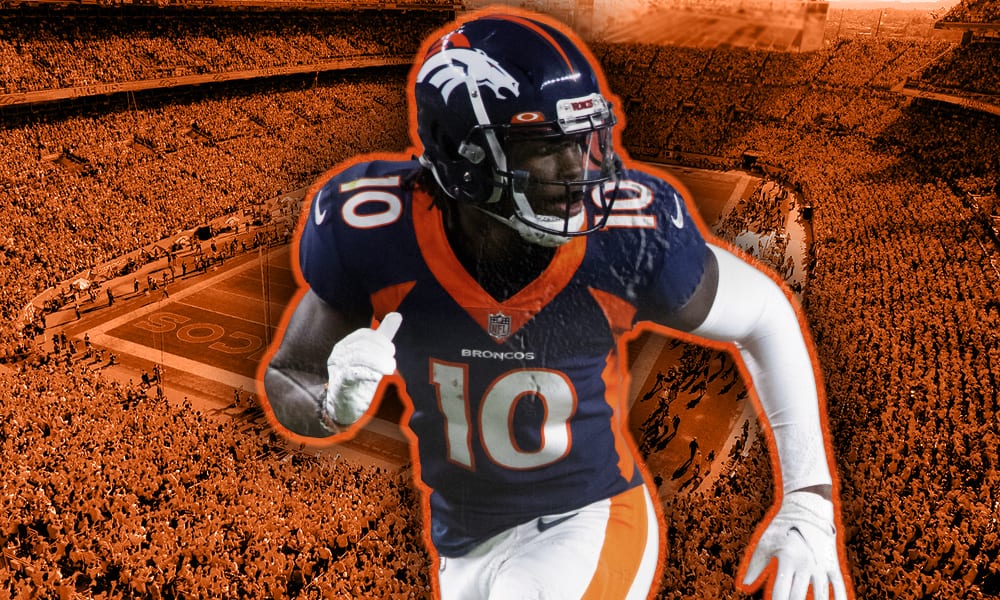 The Denver Broncos may be ravaged at the quarterback position, but they will have rookie wide receiver Jerry Jeudy in the lineup as they take on the New Orleans Saints in Week 12.

According to NFL Network insider Ian Rapoport, Jeudy is expected to play in Week 12 after dealing with a listed ankle/Achilles injury.

Jeudy’s production may be capped given the Broncos’ nightmare situation at quarterback, so fantasy owners may want to be weary with giving Jeudy a start in Week 12.

Related Topics:Jerry Jeudy
Up Next