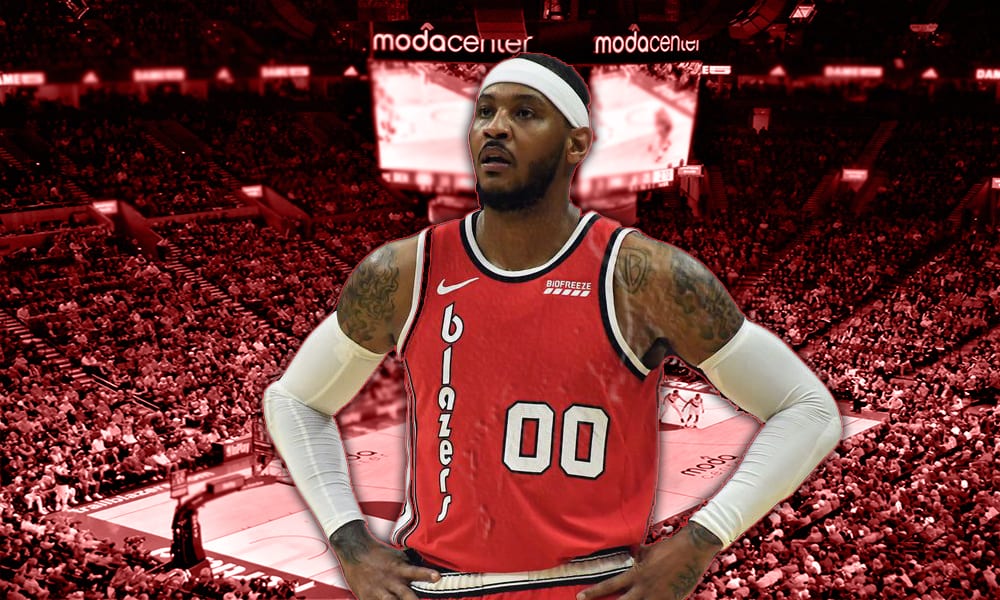 The New York Knicks may be in line to bring back one of their former franchise cornerstones once free agency officially opens.

According to SNY’s Ian Begley, the Knicks are considering bringing back veteran forward Carmelo Anthony, who spent last season playing for the Portland Trail Blazers.

Furthermore, it appears that the interest is mutual, as Anthony has interest in going back to New York and a number of teams around the league expect him to land back in the Big Apple this offseason.

NBA free agency kicks off tomorrow.@IanBegley has you covered on where things stand with the Knicks ?: pic.twitter.com/s6l0x4UuLr

Anthony collected 15.4 points 6.3 rebounds, and 1.5 assists per game for the Blazers last season.