Paige Says She Will Stay On Twitch Despite WWE Policies
Advertisement 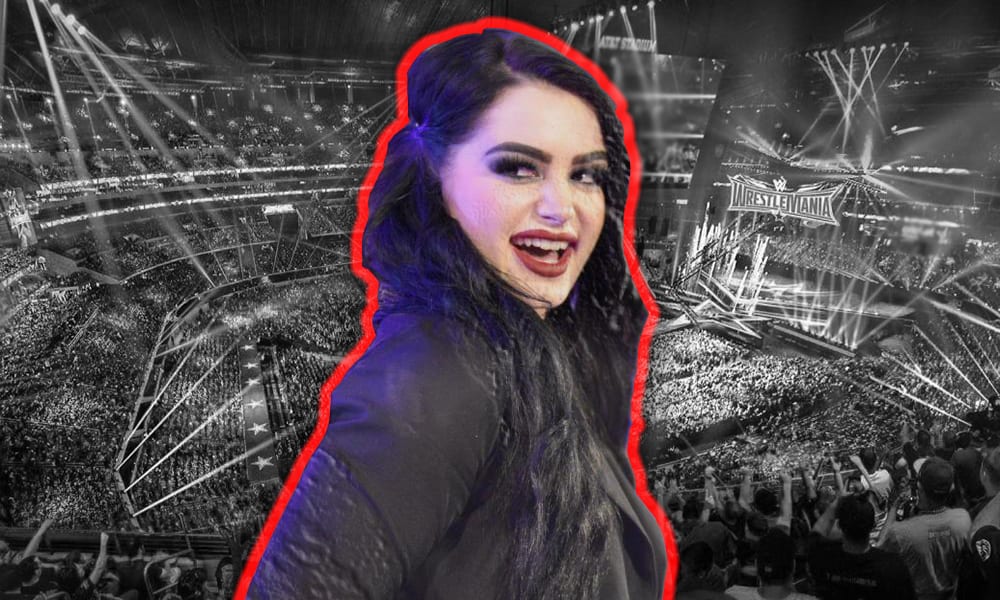 Despite a controversial policy regarding third-party apps such as Twitch implemented by WWE, Paige is not interested in taking down her twitch streams to adhere to the new policy.

“The fact that you guys are just so supportive of all of us and me, in general, is like, holy crap, this is wonderful and made me feel so much happier and so much better,” Paige said on a Halloween stream, according to Fightful. “So, yeah, I’m going to keep doing what I’m doing because, you know, I don’t have a lot going on, you guys. I really don’t. I feel really happy today because of all the support that was given. I don’t have a lot going on. So this is really special to me.”

WWE’s new policy has been met with backlash, and despite a number of superstars, who are also athlete content creators, going directly to Vince McMahon to argue WWE’s new stance, a number of prominent twitch channels have been taken down as a result.

“I’m always one that speaks my mind. It’s kind of bittersweet because I can get in trouble for being honest and having an opinion or it can be something very positive where I helped a lot of people” Paige said.

“I like to stand up for what is right. For not just me, but for everybody. I think it’s very important to always carry yourself in a certain regard. I just want to carry myself in a way where people can look at me one day and say, ‘wow, she wasn’t afraid to stand up for herself.’ I just feel like that is more of a role model. Because, obviously, I did some stupid stuff oh, I went through a crazy stage in my life for a couple of years but how I came out of that, I feel like I did a good job and I want to continue trying to be a role model for people and show people that you can say and do whatever you want if it’s in the right way.”

Paige’s comments have made pro wrestling and twitch news headlines as she appears to be digging in for a heated battle with the company.