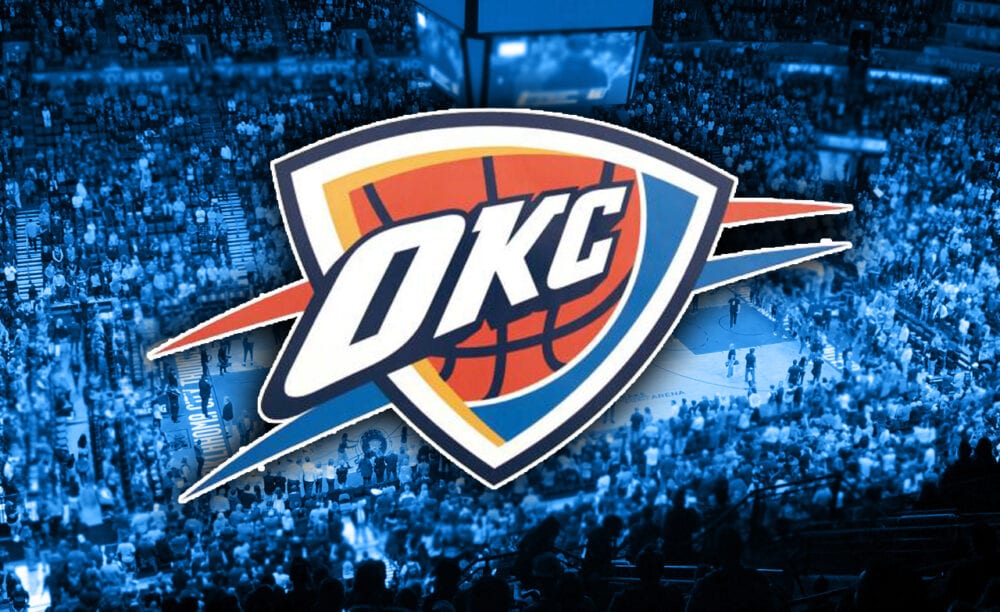 The Oklahoma City Thunder have traded forward Kelly Oubre Jr. to the Golden State Warriors, according to ESPN’s Adrian Wojnarowski.

The Warriors made the move as news broke that Klay Thompson would miss the entire season after he suffered a torn ACL during practice this week. Thompson will miss the second season in a row for Golden State.

Oklahoma City acquired Oubre from the Phoenix Suns in the Chris Paul trade, and the Warriors are now absorbing $14.4 million of his salary into their $17.2 million trade exception.