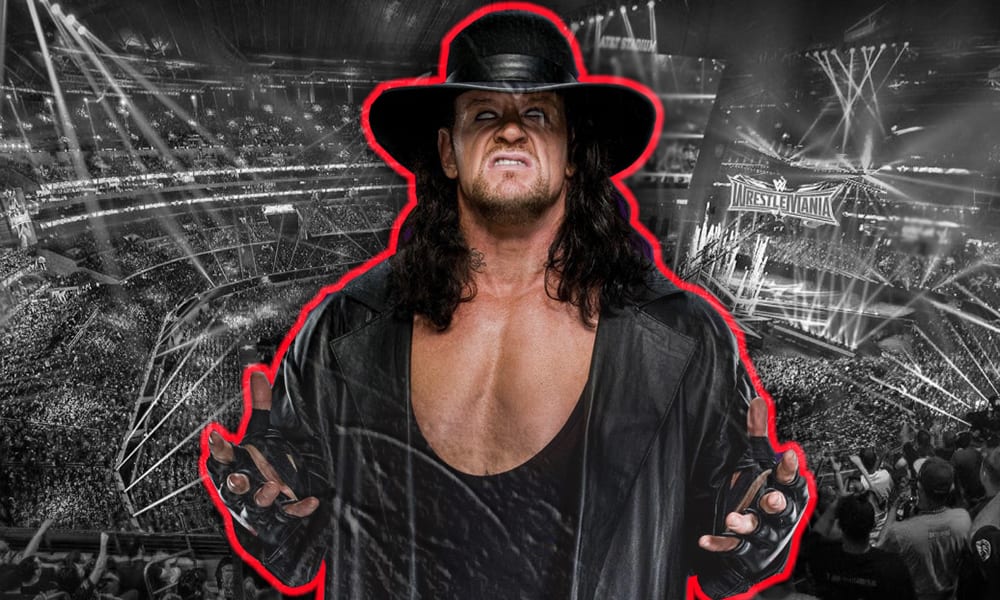 WWE legend and future Hall of Famer The Undertaker officially said goodbye to his in-ring career during Sunday’s Survivor Series event, which also marked the 30th anniversary of his WWE debut, at the event in 1990.

WWE had spent the past month celebrating the Undertaker’s career with documentaries, interviews, and a number of segments as well. It all came full circle on Sunday when the Undertaker took to the ring.

It has been a hard decision for the icon, real name Mark Calaway, who has struggled with retirement for the past several years. But at 55-years old and coming off his critically acclaimed match at WrestleMania against AJ Styles, the time seemed perfect.

“I’m kind of going through a whole gambit of emotions, really,” Calaway said, according to Brent Brookehouse of CBS Sports.

“I’m honored that WWE has taken this effort to honor me in this whole month with the docs and other things. It’s really humbling that a company would do that. Not knowing exactly what the show is going to entail, I’m looking forward to hopefully seeing some of the guys I’ve worked with through the years there. It’s definitely going to be bittersweet for me. It’s one of those deals where I feel it’s important that I’m there and get to address the fans and people who have been with me for 30 years and followed my career and stuck with me when it’s been a flavor of the month business for a long time.

“It’s going to be very emotional. It’s all going to become very real that my career in the ring is likely over. I’m just running that whole spectrum of emotions and trying to encapsulate everything and keep everything in check.”