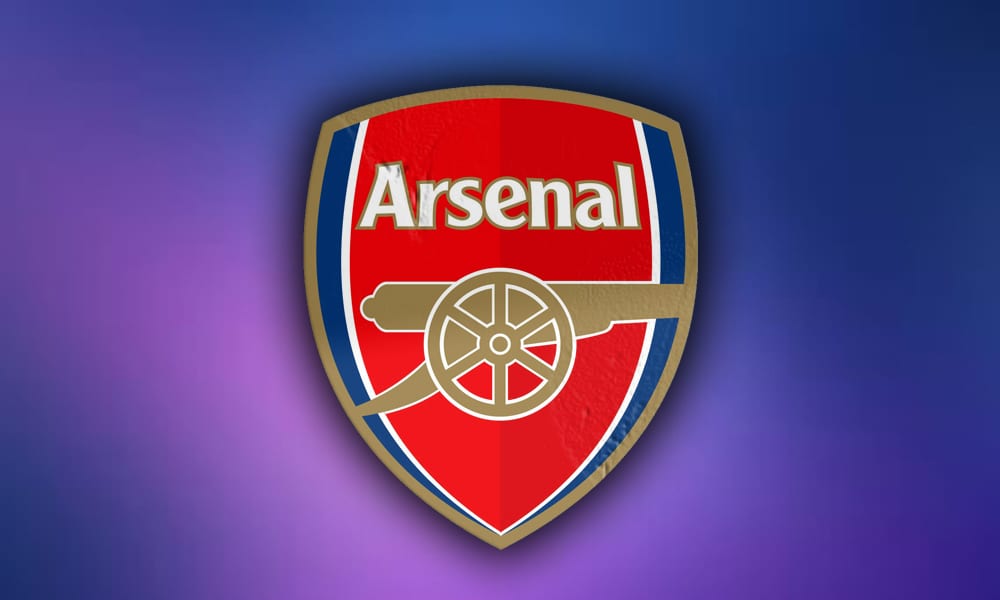 Pro Evolution Soccer is poised to join nine other clubs, and their associated esports teams, that will be participating in the third season of the eFootball League.

“Arsenal came within one point of Knockout Stage contention in their inaugural season last year, and we’re excited to see what happens this season” Glen Elliot, CEO of EGL said, according to an official press release.

“Arsenal recognises the value of EGL’s wealth of experience in esports, and so do we. We look forward to completing the EGL acquisition and integrating Glen and his team’s expertise into our organization.

“Their work with Arsenal and many others, similar to deals we announced with the LA Galaxy, Philadelphia Union, and more, provides a strong foothold in major sporting which continues to turn to esports as a way for teams to connect and engage fans” Grant Johnson, CEO of Esports Entertainment Group added.

Bears Could Move On from Matt Nagy, Ryan Pace