Zach LaVine Responds to Report of 'Disconnect' With Bulls 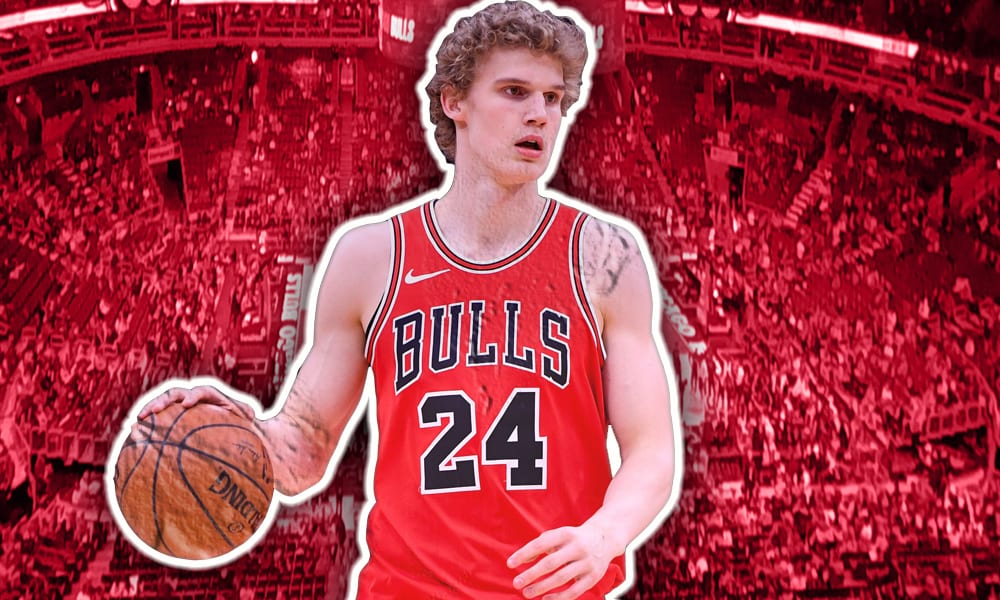 The Chicago Bulls are in crunch time as they attempt to work out a new, long-term deal with Lauri Markkanen, but the two sides aren’t considered to be anywhere close to a new contract, according to NBC Sports Chicago’s K.C. Johnson.

Markkanen, 23, will head to restricted free agency should the two sides fail to reach a deal as the clock winds down on Monday’s deadline.

According to the report: “Barring a dramatic change on Monday’s deadline day, Lauri Markkanen will be joining the ranks of restricted free agency next offseason. Talks on his rookie extension continued Sunday but sputtered on life support. Sources said the gap remains wide.”

Markkanen is entering the final year of his contract, and could be a trade chip if the Bulls seasons gets away from them quick.

Related Topics:Lauri Markkanen
Up Next