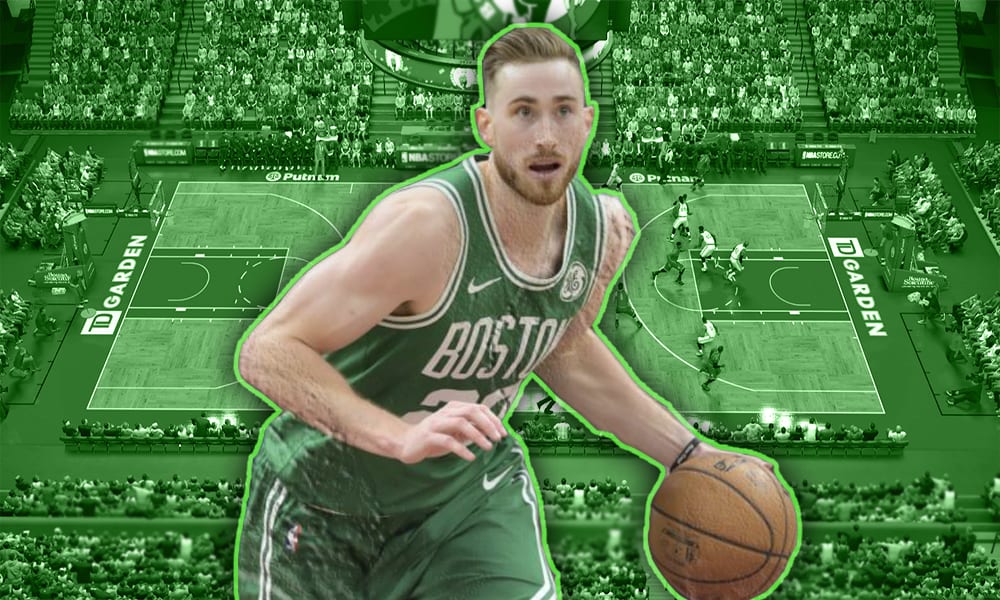 The Boston Celtics lost star swingman Gordon Hayward this offseason as Hayward opted to sign a lucrative deal to join the Charlotte Hornets.

Despite Hayward’s decision to end his tenure in Boston, Celtics owner Wyc Grousebeck holds no ill will and simply believes Hayward did what was best for him.

“He had a lot of tough luck when he was here” Grousebeck said, according to the Boston Globe’s Adam Himmelsbach.

“When he was healthy, he was a really good player. Nobody worked harder than Gordon. That guy really did a good job for us, as best he could given the injuries. We wish him the best. He found a setting where they were willing to feature him at the very top of the team, with the finances that went along with that. We’re happy for him.”

The Hornets are hoping that their big offseason, which included the signing of Hayward, will help them become a contender in the Eastern Conference, which they haven’t been in quite some time.

Falcons’ Julio Jones Out, Could Miss Rest of Season

Donovan Mitchell Seeking No More First Round Exits for Jazz