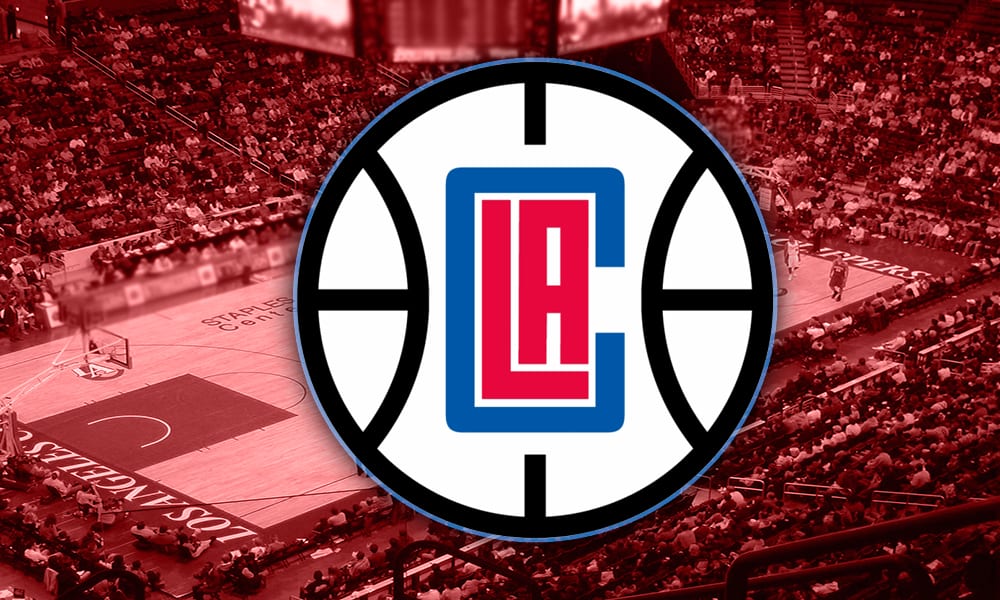 The Los Angeles Clippers are waiving former All-Star center Joakim Noah in a move that his agent, Bill Duffy, says will likely put an end to his 13-year career, according to ESPN’s Adrian Wojnarowski.

Noah, 35, is best known for his tenure with the Chicago Bulls, where he developed a reputation for being one of the NBA’s best defenders and competitors.

“What an illustrious career for Joakim, starting with two national titles at the University of Florida, to becoming an NBA Defensive Player of the Year and ultimately evolving into one of the most passionate, spirited players to ever come through our sport,” Duffy said, per the report. “It’s been my honor to represent Joakim through his journey.”

Noah will close out his career with averages of 8.8 points, 9.0 rebounds and 1.3 blocks, and has played for the Clippers, Bulls, New York Knicks, and the Memphis Grizzlies.

Noah signed a 10-day contract with the Clippers prior to the pandemic shutdown and played in five games during the season for Los Angeles.

Related Topics:joakim noah
Up Next