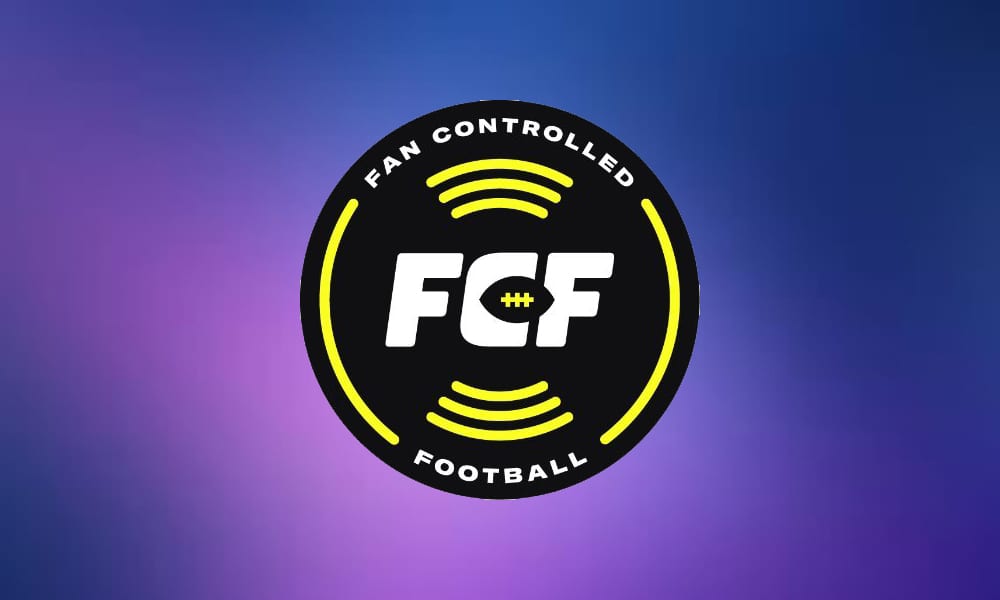 Former Cleveland Browns quarterback and one of the most notorious draft busts in NFL history Johnny Manziel has finally found a league where he can play again, the startup Fan Controlled Football league.

Set to begin in February 2021, the Fan Controlled Football League will offer a unique blend of esports and traditional football in 7-on-7 game formats.

Fans will be able to set rosters, call plays, and be able to have a direct impact on each game, much like an esports environment.

Manziel, 28, was able to connect with Fan Controlled Football co-founder and CEO Sohrob Farudi via a mutual friend, and that led to this very opportunity.

Manziel last played professional football back in April 2019 as part of the now defunct Alliance of American Football League. Manziel was released by the Browns back in 2015.

“Life gives you opportunities sometimes to do something that you would still like to do if it was in a different capacity,” Manziel said. “This has a lot of potential to just be a good time and still be football-centric. They’re going to let the people [who] join this league be who they are and have fun with it and be a little bit more free than what football is sometimes. That’s definitely what appealed to me. They don’t want me to change who I am or anything else. They want to come out, put a good product out and be fun with it.”

Farudi says that the league will put a heavy emphasis on connecting fans with the players lives away from the field, through mediums such as social media and other digital integrations.

“It’s not only what you can do on the field, but who you are off the field,” Farudi said. “We want them to connect to fans and be authentic. I think if you look at Johnny’s career, he was electric on and off the field. He has that big, bold personality. Sure, he rubbed some people the wrong way. But he just has this presence about him.

“He got into these other leagues and, I hate to say this, but it’s like the handcuffs were put on. You had to act differently. You had to walk and talk differently. He couldn’t just be himself. That’s where we want to be different as a league. We’re really embracing this idea of being more than an athlete. … We’re very comfortable with having players be big personalities off the field and doing what they want to do. For us, it’s as much as about the off-field opportunities to connect with the fan base as it is about the football on the field.”

who register will participate in much of the football operations.

“The younger generation isn’t sitting through a three-hour game anymore,” Farudi said. “They want it quick and easy. Part of our concept is, ‘Let’s give it to them quick and easy.’ It’s a one-hour game. It’s interactive. You’re watching and interacting at the same time.”