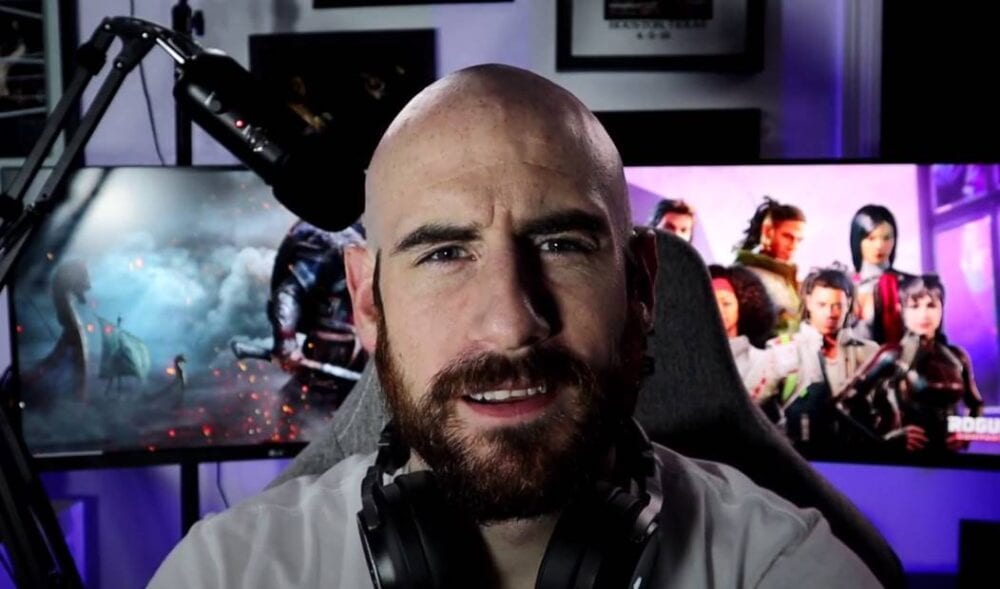 Those of you who are long-time fans of WWE and NXT will remember superstar Matt Rehwoldt during his time as Aiden English, either as the sidekick to former WWE star and current AEW star Rusev (now known as Miro) or as part of the NXT tag team champions the Vaudevillains.

Now Rehwoldt is taking the streaming and content creation world by storm on Twitch.

“For me it’s all about engaging the community” Rehwoldt said, during an exclusive interview with Sports Rants.

“I’ve said this before but this space isn’t just about being a content creator, it’s about being a community creator.  People come to your channel to hang out with you…not just watch whatever game you’re playing.  Coming from wrestling I understand the importance of that audience interaction and here get to do it on an even more intimate scale.  As for why I chose Twitch – the answer was simply ease of entry.

It’s the most recognizable platform for streaming longform content and many of my friends and colleagues were joining or on there already so I thought I’d check it out!”

Streaming has experienced a boom during the pandemic, as people quarantined, with content creation becoming the focal point for the day-to-day entertainment for many.

Rehwoldt utilized his skillset as a professional wrestler to build his channel and develop his audience.

“Hands down” Rehwoldt said when asked about how his professional wrestling career has helped him with his twitch streams.

“As I mentioned earlier, it’s all about engaging and interacting with your audience, and being in WWE and wrestling in general you do get a handle on interacting with audiences” he explained. 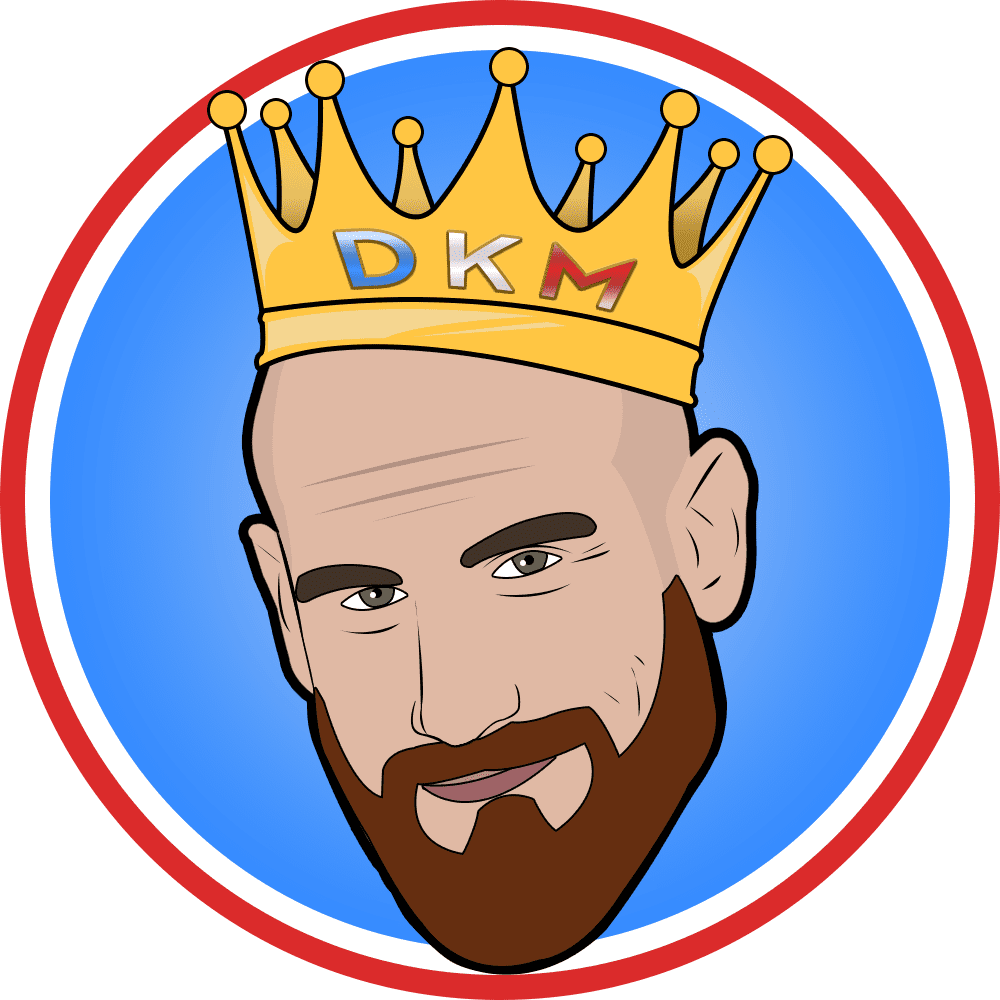 “However, the difference here is that while you do need to be entertaining in a way, the livestream audience is looking for a more personal, direct relationship with you as opposed to simply having you perform for them.  So it’s both a strange and nice feeling to both be on camera for an audience and also getting to just be Matt.”

Although Rehwoldt has found success with his content on platforms such as Twitch, he looks back fondly on what he was able to accomplish during his run with WWE and NXT.

“Winning my first championship in wrestling, the NXT Tag Team titles, at the very first NXT Takeover: Brooklyn is always a top one for me” said Rehwoldt.  “Not only to have that moment, but for it to be at the first ever arena show that NXT tried to do – which was in front of a sold out Barclay’s Center crowd.  Incredible moment.”

“As far as my favorites to work with there are so many! Of course again, my tag partner Miro was a blast work with.  Wrestling the Uso’s, New Day, and Chad Gable/Shelton Benjamin was always a blast too.  As a singles competitor, I had awesome matches with guys like Shawn Spears and Brodie Lee as well, many on house shows that the TV audience never got to see…unfortunately.

We would tear it up on live event tours.  And I’d be remiss if I didn’t mention getting to work with Randy Orton on multiple occasions – he’s truly one of, if not THE, best in the game right now and has been for many years.”

More professional wrestlers have taken to creating content with their own twitch channels, and found incredible success in doing so.

“My old pal Miro is always a blast to watch – he’s such a funny dude” Rehwoldt said of his favorite wrestlers to watch on stream. “Also my wife – Shaul Guerrero – is also on Twitch with her own channel so I like to watch (and sometimes crash) her stream!”

Rehwoldt’s content can range from playing games such as Rogue Company to the immensely popular Among Us, to Just Chatting with his audience. Rehwoldt is also working on content for his ‘Wrestling with Whiskey‘ series on his official YouTube channel.

“I’ve got a seperate channel called “Wrestling With Whiskey” which delves into a whole other passion of mine – that being spirits and whiskey in particular.  I taste, review, and have conversations with those in the business of making these fine spirits.  It’s a great place to learn about something new as I’m still learning myself…so come learn with me” Rehwoldt said of Wrestling with Whiskey.

“It all started a few years ago when I kinda decided enough is enough and I wanted to “drink like an adult.”  I was sick of just partying or doing shots.  I wanted to appreciate what was in my glass…but I couldn’t stand drinking anything straight yet.  So I trained myself to drink whiskey! Just like a workout – I would have a little bit each day and try to hold off on chasing it with coke or something else until I could start drinking and tasting whiskey neat.  From there it lead me down a HUGE rabbit hole into the fandom and communities surrounding whiskey and especially bourbon.

Truly, it’s turned into one of the few things, outside of wrestling, that I’ve become this passionate about.”

While 2020 has been a big year for streaming and content creators, Rehwoldt is eyeing even more in 2021.

“I plan to hopefully do A LOT in 2021” Rehwoldt said.  “I do have a goal to become a full time creator and plan to do so across multiple platforms.  Of course I have Twitch where I’ll be gaming and having regular hangouts with the audience.  Then there’s YouTube where I’ll likely be doing some more wrestling related content and short form stories as well as some occasional live broadcasts talking about wrestling shows etc.”

While Rehwoldt has been focusing on his channels, he still watches professional wrestling.

And as far as an in-ring return in 2021, Rehwoldt says we should wait to see what unfolds.

“One I don’t quite have an answer for, honestly.  It’s been a hard year for wrestling in general and even for me and my relationship with it.  As I mentioned, I’d love to end up doing some type of content creation full time and would like to do it unrelated to wrestling too.  But that said, you never can quite truly take that pro wrestler out of someone for good…so we’ll see. ”