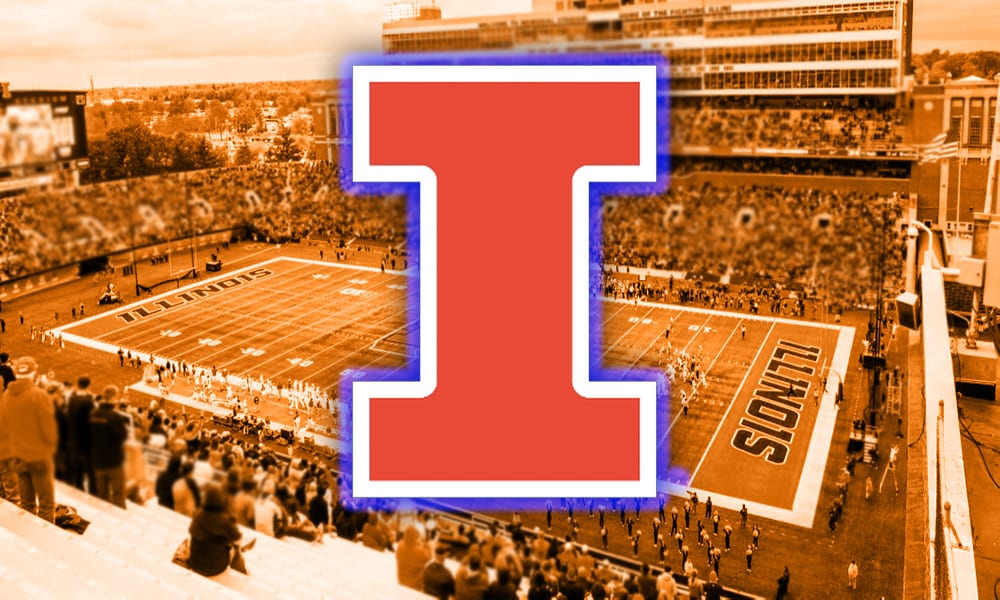 Former Wisconsin and Arkansas head coach Brett Bielema has been officially hired as the next head coach of the Illinois Fighting Illini, according to an official school announcement issued on Saturday.

Bielema, 50, inked a six-year contract with a starting salary of $4.2 million and will take over for Lovie Smith who was fired last week, according to ESPN’s Adam Rittenberg.

Bielema has spent the last three seasons in the NFL as an assistant for the New York Giants and the New England Patriots, but had expressed an interest in returning to college football.

“This is about a chance to take Illinois to a level — during my lifetime I’ve seen them have success, and obviously had some times where they’ve not had much success,” Bielema said during an appearance on ESPN’s College GameDay.

“Bret Bielema is a proven winner,” athletic director Josh Whitman said in a prepared statement. “With three Big Ten championships to his credit, few coaches can match his familiarity with, and success within, the Big Ten Conference. In our conversations, it became clear to me that he is a life-long learner who is continually looking to grow and improve.”