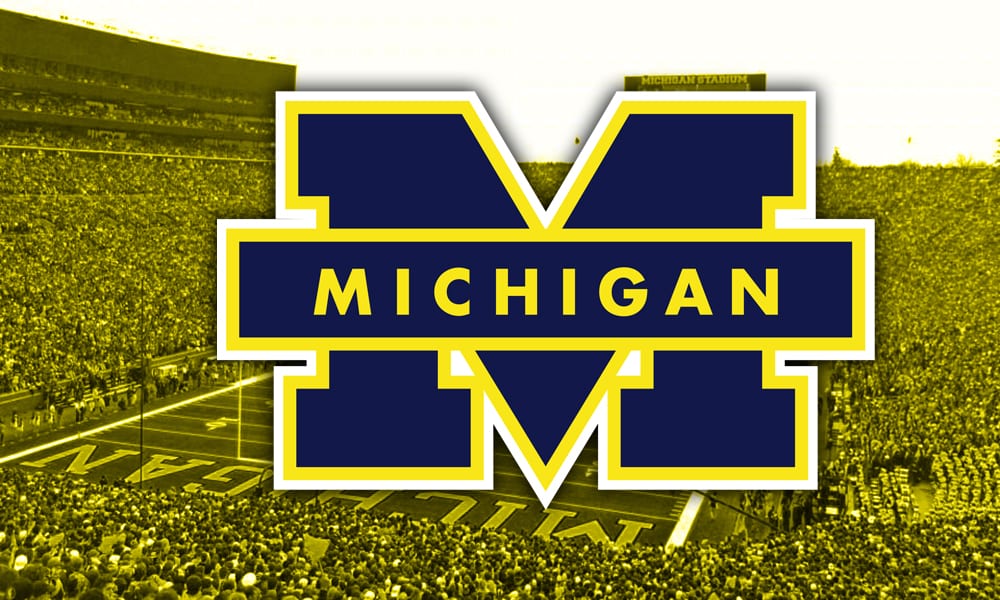 Michigan athletic director Warde Manuel says that he plans to meet with embattled head coach Jim Harbaugh following the season to discuss the future, according to ESPN’s Tom VanHaaren.

Earlier this week, there were reports that Manuel had offered a contract extension to Harbaugh, which is rather curious considering his lack of success running the program, and their brutal 2020 season.

Harbaugh’s contract is not up until the end of the 2021 season, but Harbaugh is under heavy scrutiny given his lack of success.

“How rumors get started about things before Jim and I sit down and have a conversation, I’m not going to get into,” Manuel said. “That’s not for me to try to track down, but that’s where that is, and that’s where we’ll be at the end of the season.”

“Just to clarify, Jim and I have always talked at the end of the season. Always,” Manuel said. “So this is not a ‘we’re making this up this year,'” Manuel said. “We sit down, we talk. Sometimes we’ll talk in November and just in general to get a sense, and we’ve had a lot of conversations in between. It’s not like we don’t talk.

“Sometimes [we talk] daily, depending on the issues. Sometimes weekly. I don’t want to make anybody feel, or think, that Jim and I have been sitting around just waiting and not talking to each [other] about this. We’ve had a lot to talk about.”

“All our energies have been focused on this season,” Harbaugh said Tuesday. “Health and safety and football. Getting the guys the training they need. Preparing each and every week for the opponent we’re playing. We still consider ourselves in that season. And when you’re in that, that’s where you focus all your energies.”

Despite fans feeling it’s time to move on from Harbaugh, Manuel seems to be happy with his performance.

“From that perspective, I just don’t want people to get the sense that we’re just sitting around and nobody’s talking to each other and we’re waiting and waiting. That is the furthest thing from the truth. We’ve had a lot to do and a lot of other things to talk about.”