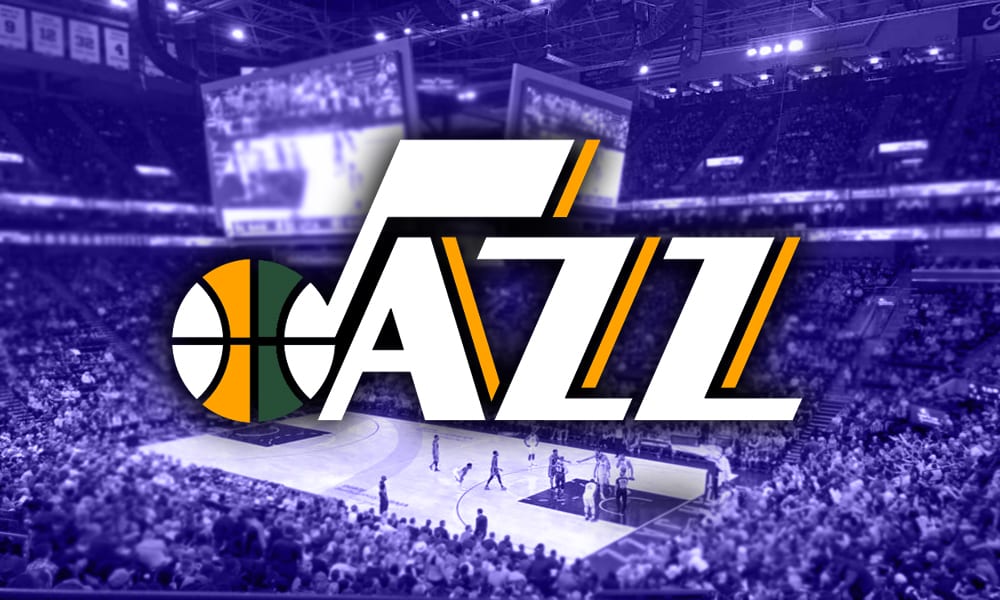 The National Basketball Association’s board of governors has officially approved Ryan Smith’s purchase of the Utah Jazz for $1.66 billion, according to ESPN’s Tim MacMahon.

Prior to agreeing to purchase the Jazz, the 42-year old Smith, who is the co-founder of the Utah-based tech firm Qualtrics, was “really close” to making a bid to purchase the Minnesota Timberwolves franchise.

Smith’s consideration of bidding to buy the Wolves was objected by his wife, Ashley.

“With my wife, something wasn’t right. She was putting her foot down,” Smith said. “She was like, ‘You know we’re Jazz fans, right? That’s what we do, and I’m not moving.’ She doesn’t put her foot down very often, but it was a nice reminder that I was kind of getting caught up in this other world because I liked the business side of it.”

“Ryan Smith is a forward-thinking, community-minded entrepreneur and business leader who will be a fantastic addition to our league,” NBA commissioner Adam Silver said in a statement. “As a lifelong fan of the Utah Jazz and more recently as one of their key marketing partners, Ryan has demonstrated his deep commitment to the Jazz and the Utah community, and there’s no doubt he will bring that same level of dedication to the operation of the team.”

“Adam Silver said some people get the rare, rare opportunity to get a piece or even an entire NBA team,” Smith said. “He said, ‘But no one, no one gets their team.’ For me to be in a spot here where we get to start this new chapter with our team is why this is so unique, but it’s also daunting, right?”

“I feel that responsibility of that stewardship,” Smith said. “So when you say, ‘Is this a hobby or is it a business?’ I really don’t know how to answer that, because I feel like it’s a stewardship for the community of Utah.

“I’ll be just straight up — I mean, I don’t plan on selling it, so out of all the business ventures I’ve got, this is not the greatest one. You have to do this because you’re passionate and you want to help the community and do good. We want to win and do good here in Utah. I think the Millers have shown that, and if I can just step into their shoes, it’s a perfect handoff. I’m bullish on Utah.”

Related Topics:Ryan Smith
Up Next