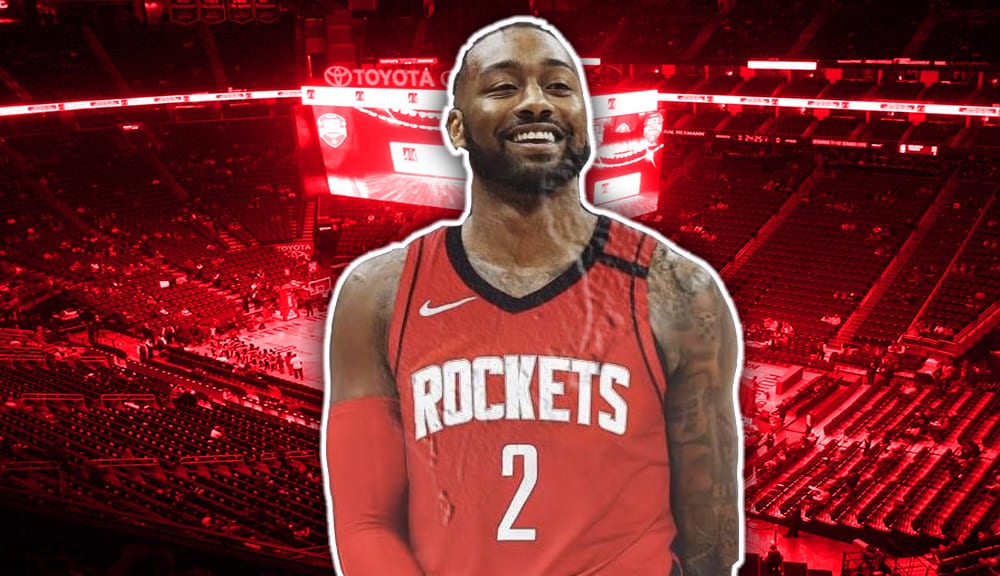 Houston Rockets point guard John Wall has a fresh start following last week’s trade that sent him to Houston from the Washington Wizards in exchange for Russell Westbrook, and Wall is looking to take advantage of the opportunity.

Wall completed his first practice with his new team over the weekend, and is vowing to return to his former form following a two-year layoff due to injuries.

“I was a skinny kid, 19 years old with no facial hair and didn’t know where I was going in life,” Wall said of arriving in Washington, according to ESPN’s Tim MacMahon. “They watched me grow up and be this grown man that has two beautiful boys and has a family at home. That’s all I can say. I love them. My heart is always going to be there. The way I touched the fans, the way I touched that community, that still exists today and that will still exist until the day I’m off this Earth.

“I wish that whole team, the organization the best of luck this year, but my main focus is with my new team, the Rockets, and what I’m trying to accomplish: come back and be an All-Star player and be that player that everybody feels like I don’t have no more.”

Wall will make his official debut with the Rockets will also be his first game since December 26th, 2018, as he has been recovering from left heel surgery and then a rupture of his left Achilles tendon weeks later following a slip and fall at his home.

Wall is also with former Kentucky teammate DeMarcus Cousins who is coming off of his own serious injury and looking to get his career back on track in Houston.

“They’re not limping around or doing anything like that,” Rockets coach Stephen Silas said. “They both look good physically. It’s just the conditioning piece. … Neither guy has played in such a long time. It might be a while before we see like the old Boogie or the old John Wall, but they both look better than anybody expected them to look today in the scrimmaging that we did.”

Wall has $133 million over three seasons remaining on his contract.

“I’m going to be John Wall no matter what when I get on that court, but at the same time, me being out and me just looking at how much longer I want to play and certain things I want to improve on, I’m able to do certain things that I wasn’t able to do before when I was injured and playing through certain things,” Wall said.

“That’s why I feel like my game is going to evolve, because I’m finally healthy and don’t have those little nagging injuries that I was dealing with over the last six or seven years. People will finally get to see at some point what I was playing through and what I was going through.

“To be doing what I was doing on one leg basically lets me know how special I am.”