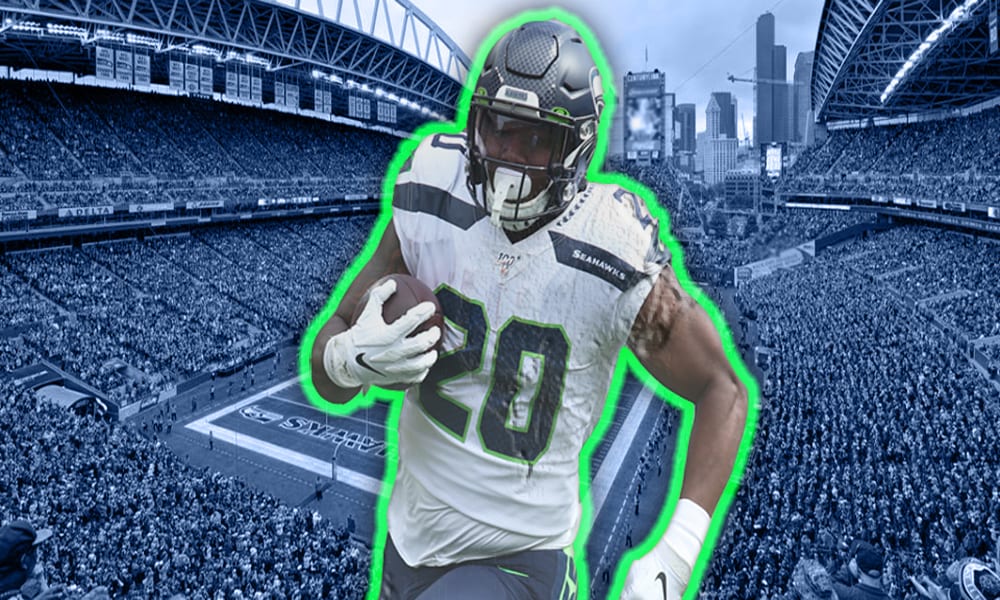 The Seattle Seahawks are activating running back Rashaad Penny from the PUP list, and Penny will make his season debut against the Washington Football Team on Sunday, according to ESPN’s Jeremy Fowler.

Penny, 24, suffered a torn ACL during Week 14 of the 2019 season, during a game against the Los Angeles Rams, and was placed on the reserve/PUP list leading into the 2020 regular season.

Penny started practicing last week and drew praise from head coach Pete Carroll, who initially said that he wouldn’t rush Penny back on the field.

“He’s really in good shape. I don’t know what that means for next week, but he looked as healthy as anybody out there,” Carroll said, according to ESPN’s Brady Henderson. “So we’ll take it one shot at a time here, but very, very positive initial return and I know he’s really jacked about it.”

Penny’s return is a big boost for the Seahawks as the prepare for the playoffs and the stretch run.

Related Topics:Rashaad Penny
Up Next

Saints’ Michael Thomas Out for Week 15