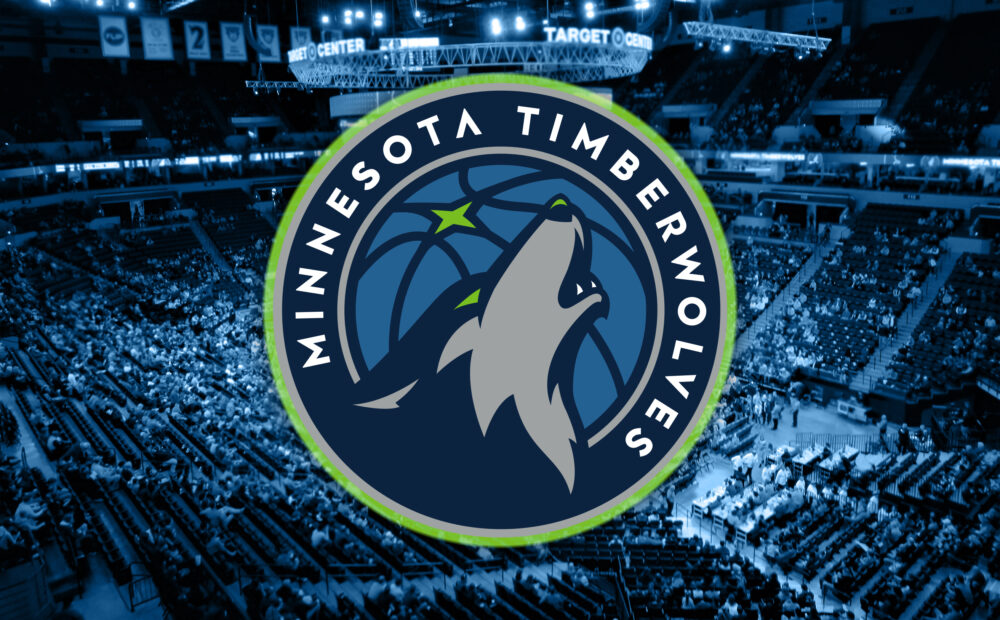 Towns had season-ending surgery on his left wrist a year ago, however this injury is reportedly in a different spot. Towns suffered the injury during Saturday night’s game against the Utah Jazz.

Despite the injury, Towns will not need surgery, and the team stated that they will be terming his timeline on the basis of a weekly evaluation, with optimism that Towns can bounce back rather quickly.

“[Towns] has been really good for us,” coach Ryan Saunders said over the weekend. “So we need other guys to fill those roles and replacing Karl-Anthony Towns with one individual, you do that with a team effort and same thing we always say when it comes to guarding great players, do everything as a team and that’s what this group has been doing.”

Towns has been the main ingredient in the Wolves’ strong start, averaging 22.6 points, 11.5 rebounds and five assists thus far this season.

Related Topics:Karl-Anthony Towns
Up Next

Eagles’ Doug Pederson “Fully Confident” He Will Return in 2021