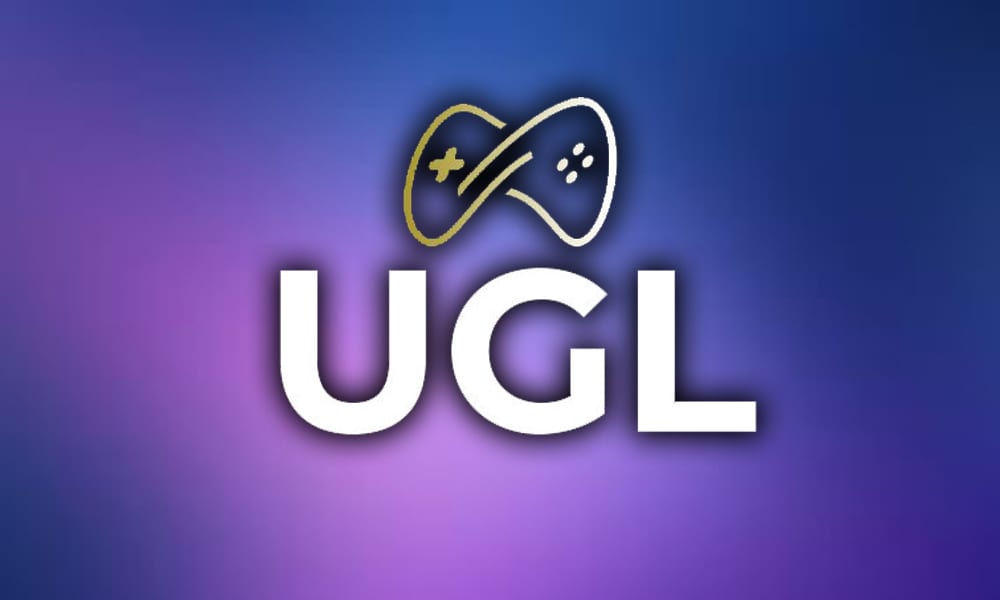 The Ultimate Gaming League, which is a multi-game competitive league that has team franchises owned by both current and former NFL players, is set to launch later this month, kicked off by a player draft that takes place on December 21st.

Powered by Antares Gaming, in cooperating with Opera Event, the league will hold competitions in games such as Madden, NBA 2K, Call of Duty and FIFA, and will launch with four team franchises: Da Fam Gaming, Ochocinco Gaming, 4 Brothers Gaming, and Glitxh Gaming.

“Da Fam is an extension of ourselves, a way to show the world what we’re all about” Johnson said in an official announcement.

“Just like with our foundation, Da Fam is a way for us to reach a new generation of thinkers and activists, connecting everyone together to build a better future. If you’re committed to making a better, more connected world and you’re a beast on the sticks, we want you.”

The UGL will also host a ‘Pros vs. Joes: Call of Duty Deathmatch presented by HyperX’ tournament with 16 NFL players and community members on December 15th.

Falcons’ Julio Jones Out, Could Miss Rest of Season