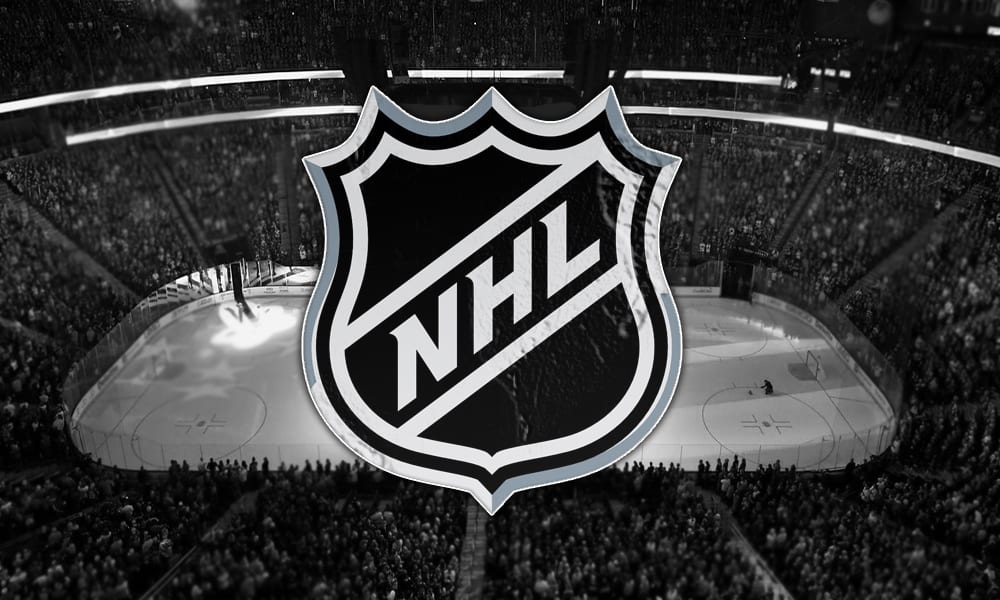 Along with the excitement and nervousness comes expectations and predictions. So without further ado here are my predictions for the upcoming season.

New York Rangers goaltender Igor Shesterkin. Proved last season he could play and this season should be no different. The Spotlight is on him. Shesterkin has a very solid defense around him and forwards that can play a 200ft game. At 6’2″ he plays his angles well, rarely gives up rebounds, and has a solid all-around game.

He has a certain confidence about him but he lets his play do the talking.  Shesterkin has a bright future ahead of him and big shoes to fill in net.

Toronto Maple Leaf forward Auston Mathews take it this year. Rocket of a shot and consistently in the top 5 for goal scoring. Matthews scored a career-high 47 goals last season in 70 games, better than half a goal per game. HIs wrist shot is the best of all-time and he is playing on a line with one of the best assists men in the game Mitch Marner.

The additions of Joe Thornton and Wayne Simmonds will give Matthews extra room on the ice and more of a chance to score. Matthews was given the chance this year to play the penalty kill, which gives him yet another opportunity to score goals. He is by far the best goal scorer in the NHL.

This award goes to Colorado Avalanche forward Nathan MacKinnon. Consistently in the top 5 for overall scoring, this year he explodes with offense. MacKinnon plays on the best forward line in hockey with Gabriel Landeskog and Mikko Rantanen and they can all score at will. With defenseman Cale Makar feeding him the puck on the Powerplay that aspect of MacKinnon’s game becomes more dangerous.

Combine all of these with the fact that his shot is one of the most dangerous in the game spells trouble for goalies.

Drew Doughty of the Los Angeles Kings. He is motivated and determined to turn things around after a tough year last year. Still a great two-way player and he quiets all of the naysayers. Doughty’s point total last season was the lowest of his career and being the competitor that he is that will change this season.

With some recent additions and added quickness those chances of producing offense will certainly help Doughty.  His defensive and offensive ability is still there so it is just a matter of time before he puts it all together again. Look for Doughty to rebound this year and prove the experts wrong.

Jacob Markstrom of the Calgary Fames takes it home this year. Although Calgary does not make the playoffs he stands on his head and makes people take notice of his play. Markstrom is a monster in goal at 6’6″ and, at his size, plays the angles extremely well and doesn’t give up rebounds.

Calgary has a very solid defense and forwards capable of playing in their own zone. The addition of defenseman Christopher Tanev will help Markstrom shine in goal. Look for Markstrom to have an unreal season in the North division.

Montreal Canadians win the division, with the Vancouver Canucks, Toronto Maple Leafs, and Edmonton Oilers making the playoffs. Behind goaltender Carey Price and a reformed defense the Canadians received in the offseason what they were lacking last season –  more offense.

The additions of forwards Tyler Toffoli, Josh Anderson and Corey Perry will help put the puck in the net while the Canadians also acquired more defense in the likes of Alexander Romanov and Stanly Cup Champion Joel Edmundson.

This is the time for the Canadians to show everyone they have a cup contender as well. Winning the division is the first step.

Colorado Avalanche win the division, with the St. Louis Blues, Vegas Golden Knights, and Los Angeles Kings making the playoffs. Colorado is stacked all around. The Avalanche were already a very solid team and before this season they added defenseman Devon Toews and forward Brandon Saad. With the solid goaltending of Pavel Francouz and Philipp Grubauer the Avalanche are a scary team.

The chances of them doing some real damage in the playoffs are considerably high.

Pittsburgh Penguins take the division, while the Boston Bruins, New York Rangers, and Washington Capitals make the playoffs. The reason Pittsburgh takes this division is easy and it’s 4 words- Sidney Crosby, Evgeni Malkin. The Penguins have the capability to roll 4 lines and have the chances of them producing offense as well as playing defense.

The only question is in goal, with Case DeSmith and Tristian Jarry, and if they have enough to carry the Penguins. However, with Crosby and Malkin, there is always a chance for a deep playoff run.

Carolina Hurricanes win the division, while the Detroit Red Wings, Dallas Stars, and Tampa Bay Lightning make the playoffs.  The Hurricanes are a fun team to watch, primarily because of their youth. The core revolves around young star Sebastian Aho, underrated defenseman Jaccob Slavin and promising netminder Petr Mrazek.

The Hurricanes do not have a superstar like Crosby or Connor McDavid but they always play together and as a cohesive unit. The Hurricanes, once they get the lead, have a history of suffocating you to the fact you get almost nothing in their offensive zone.

The Hurricanes are a dangerous bunch that some people forget about.

This would be categorized as David versus Goliath.  These teams can score at will, but also have very capable defenses that can shut you down. With Nikita Kucherov out that is the thing that will seal the deal for the Avalanche and bury the Lightning.

Colorado wins the Stanley Cup in 6 games, with MacKinnon getting the Conn Smythe.

This season is going to be crazy.

This season will be intense.

Most importantly hockey is back and filled with craziness. Between COVID, injuries, taxi squads, back to back games, and rivalries, the NHL season will be far from boring. This season is going to go by quickly.

During this time appreciate the game we all love is back.

Even if it is condensed, weird, and wild. Enjoy it because a season like this does not happen.