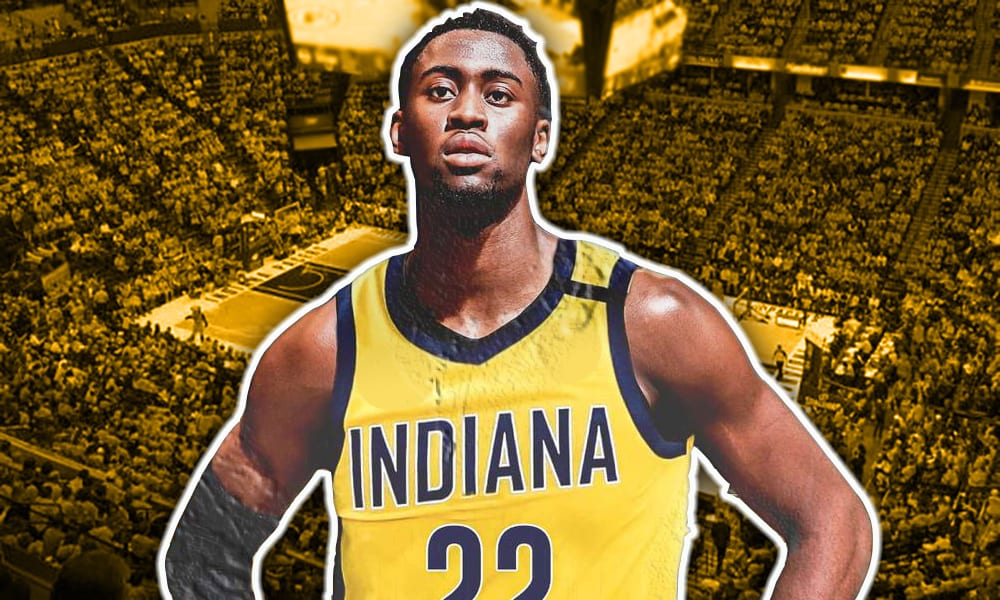 Indiana Pacers wing Caris LeVert is thankful for the recent trade that brought him from the Brooklyn Nets to the Pacers as a recent MRI revealed a small mass on his left kidney.

LeVert, 26, is out indefinitely but is taking time to reflect on the situation.

“I didn’t have any symptoms. I was playing in games. I hadn’t missed any games this season yet. I was feeling 100 percent healthy,” LeVert said, according to ESPN’s Eric Woodyard. “So, in a way, this trade definitely showed and revealed what was going on in my body; so I’m definitely looking at it from that side and definitely humbled to know that this trade could’ve possibly saved me in the long run.”

“Obviously, I want to play as soon as possible. I’m a competitor; I love to play the game. But for me, I think making sure I’m good healthwise is most important. So, as far as timeline and everything like that, we’ll definitely figure it out sometime in the future. But right now, we just don’t have those answers.”

“For me, I try to take the positive out of every situation. If you guys knew my mom, you would never guess that she had MS or anything wrong with her,” LeVert said. “She’s a one-of-a-kind, very special lady, and anyone who knows her or even had one conversation with her will tell you that. So I think I get it a lot from her, to be honest with you. But I was raised the right way by her and my father before he passed away, and that’s just how I’m wired.

“I have a lot of faith in God. I know that everything is not perfect, but I feel like, in life, it’s just how you react to certain things. It’s not what happens to you.”

The Pacers have been supportive of LeVert since his arrival, which marked a return to the organization. LeVert was selected 20th overall by the Pacers in the 2016 NBA Draft but was later dealt to the Nets where he would spend five season.

“This organization’s gonna step up, help him get through this, get him back on the court,” Pacers president of basketball operations Kevin Pritchard said. “I’m super confident that we’re gonna have him on the court.”

Related Topics:Caris LeVert
Up Next