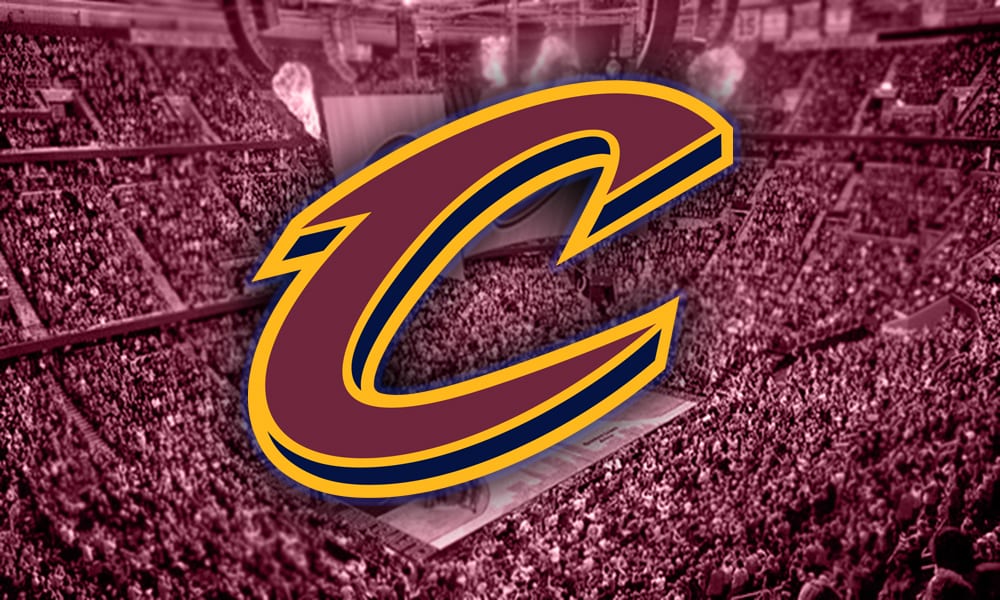 The Cleveland Cavaliers are ready to move on from guard Kevin Porter Jr. following his recent outburst in the locker room, and are set to either trade or release him, according to the Athletic’s Jason Lloyd and Joe Vardon.

Porter, 20, had not played this season due to personal issues.

Porter reportedly became angry when he entered the team locker room and saw that the team gave his old locker to the newly acquired Taurean Prince, who came over as part of the James Harden blockbuster trade last week.

Cavs general manager Koby Altman came into the locker room and confronted Porter, who remained combative. This all led to the team shopping Porter over the weekend.

Porter averaged 10 points and 3.2 rebounds as a rookie last season, and seemed to be on his way to a solid career with the Cavs.