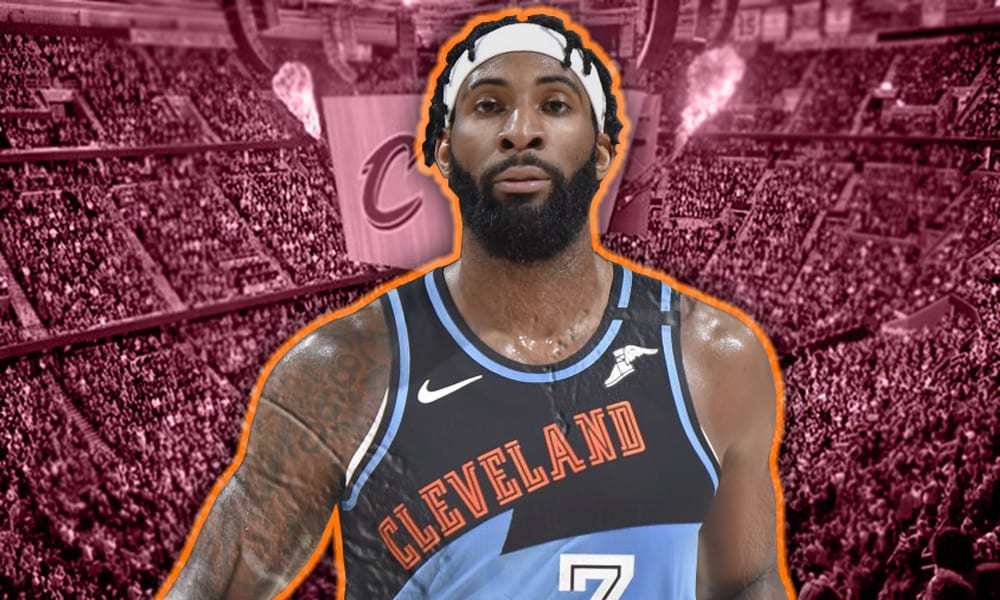 The Cleveland Cavaliers may not be done dealing after they acquired Jarrett Allen and Taurean Prince as part of the James Harden blockbuster that went down on Wednesday.

According to Hoops Hype’s Michael Scotto, a few executives from around the league believe that Andre Drummond may be on his way out of Cleveland soon.

Discussing the trade, an unnamed Eastern Conference executive said – “Cleveland will look to dump Andre Drummond, and Jarrett Allen has a bright future in the league.””

Drummond is currently set to become an unrestricted free agent this summer, so the Cavs may look to get something for him prior to his contract expiring, and could target moving him, and the $28.8 million he is owed this season.

Baker Mayfield Praises Patrick Mahomes Ahead of Divisional Round Matchup